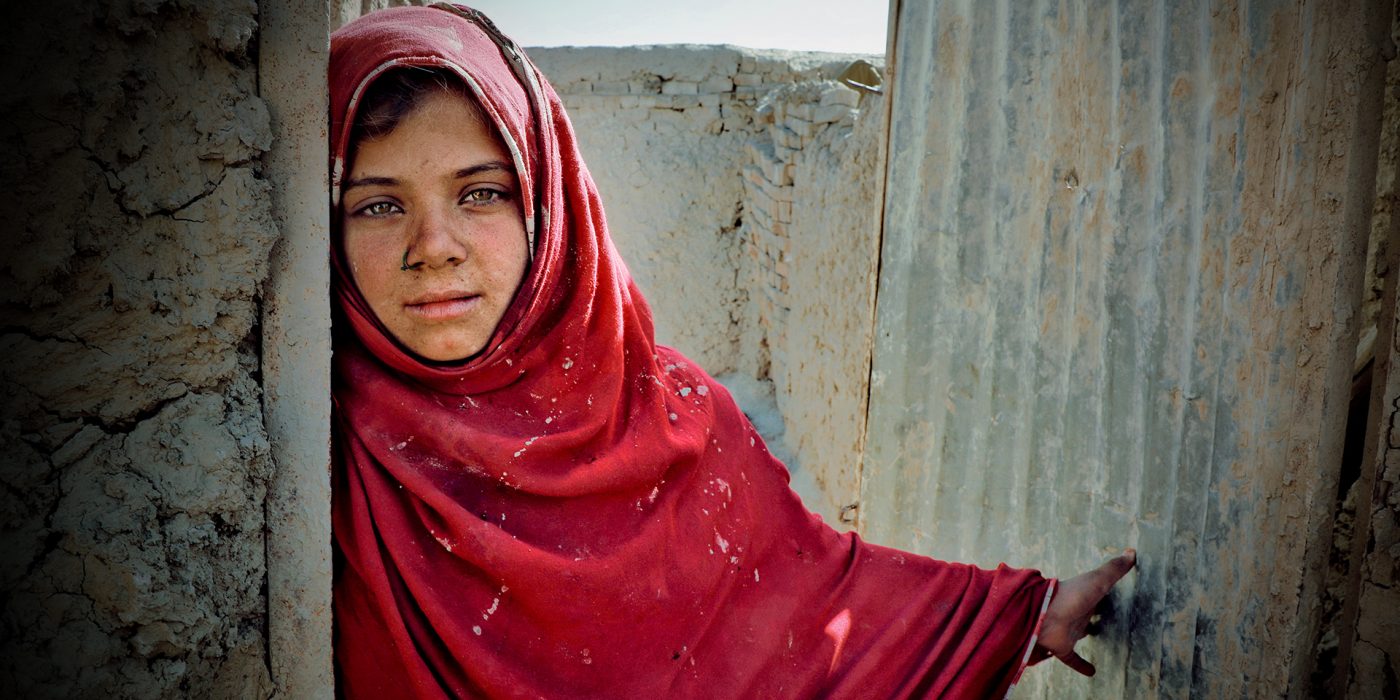 We meet up with them in the different European countries they found refuge in after their escape – Italy, Switzerland, France and Germany. Their stories and the footage shot by some of them – for the most part previously unreleased – have become a documentary film where emotions, thoughts and memories resurface, also using animated drawings: a
succession of touching images accompanying the stories told by the protagonists. 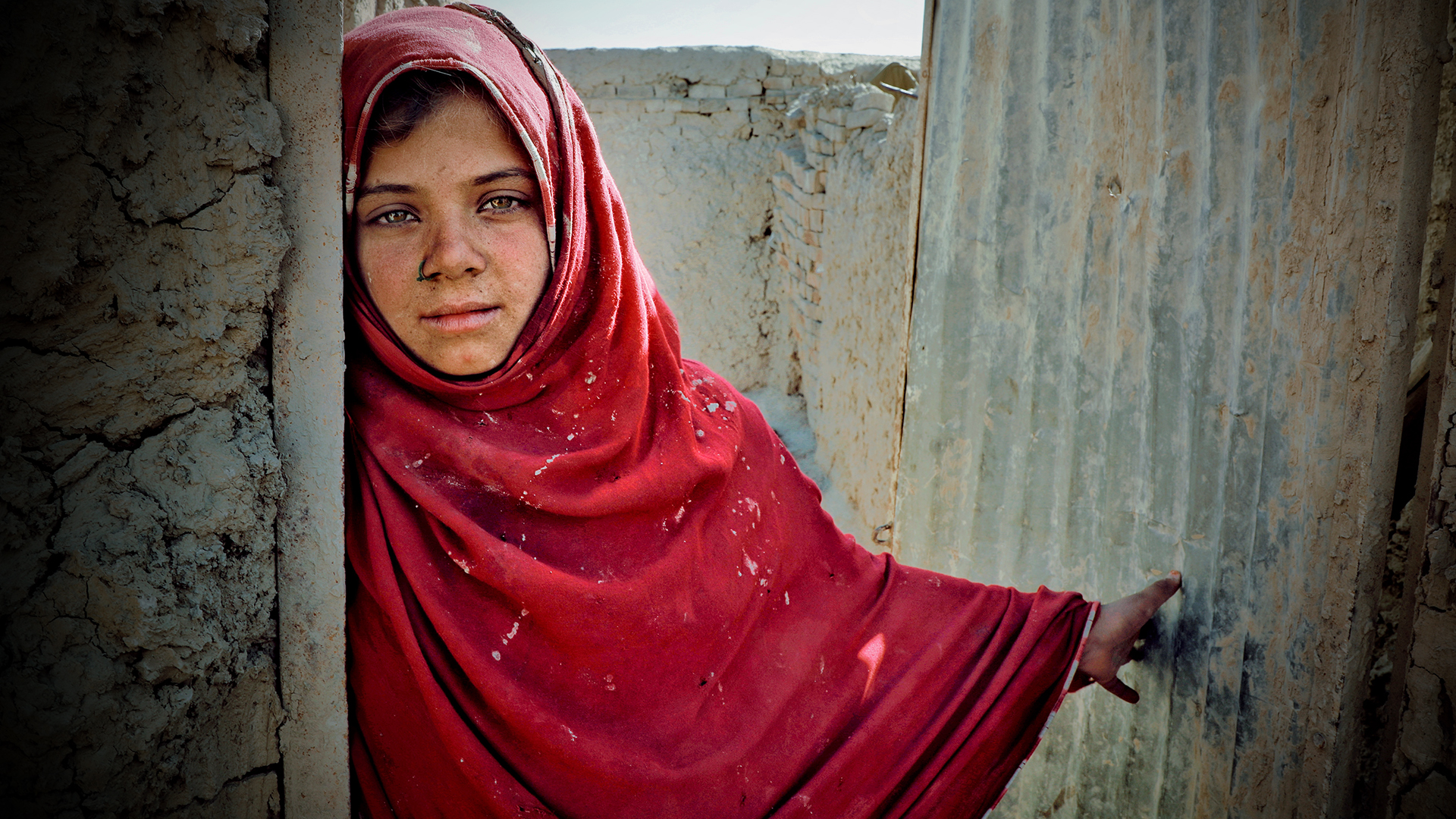