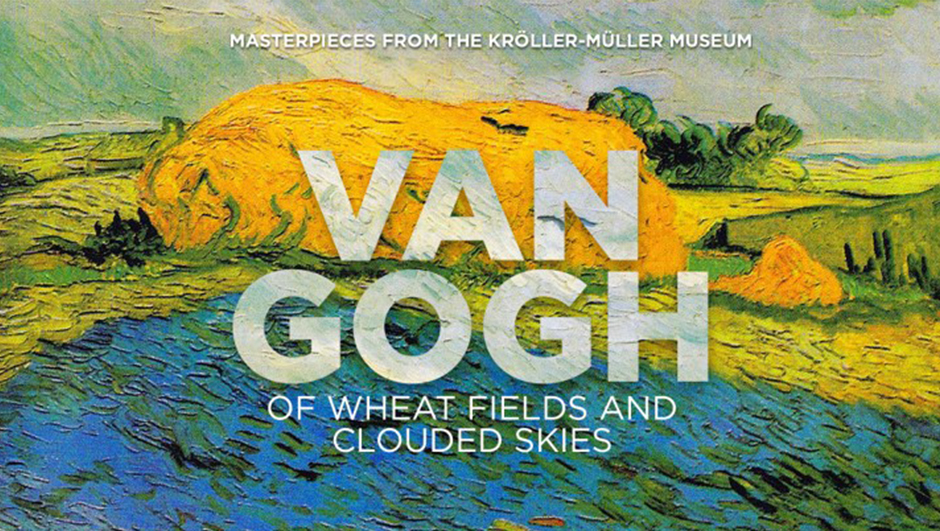 VAN GOGH. OF WHEAT FIELDS AND CLOUDED SKIES
MASTERPIECES FROM THE KRÖLLER-MÜLLER MUSEUM

ITA 2017
Ultra HD 4K
A new look at Van Gogh, through the legacy of the largest private collector of artworks by the Dutch painter: Helene Kröller-Müller (1869-1939), who, in the early 20th Century, ended up buying nearly 300 of his works, paintings and drawings included.
The story unfolds of a woman who, in Van Gogh’s spiritual torment could recognize her own, showing priceless artistic treasures and the rare, naturalistic and architectural beauty of the Kröller-Müller Museum set in the vast De Hoge Weluge park, as well as visual extracts of the Milanese, Florentine, Roman and Palladian Renaissance. It tells the tormented, existential parable of a painter, seen through passages from his brother Theo’s letters, which set the pace of the exhibition, and it shows images of the places he lived and stayed in, from Paris to Provence.
The opportunity to tell the story of this collection and of the burning passion for art that led to it, is an outstanding exhibition on Van Gogh. ‘Amid wheat fields and clouded skies’ at the Basilica Palladiana in Vicenza, brings together 40 paintings and 85 drawings from the Kröller-Müller Museum in Otterlo, Holland, now home to Helene’s heritage.
This is an exhibition that will not only tell us about Van Gogh’s art and his genius, but it will also allow us to understand the importance of drawing as part of his artistic technique. His seemingly instinctive, ‘au premier coup’ canvases were the result of long, preparatory studies, not sketches but complete works of art in themselves, where the broken flow of lines that characterizes the style of his paintings, can already be found.
Produced by Nexo Digital and 3d Produzioni
Status: in post production
Format: 2D, 4K
Running time: 70 minutes
Rights Theatrical, TV, Home Video, Digital 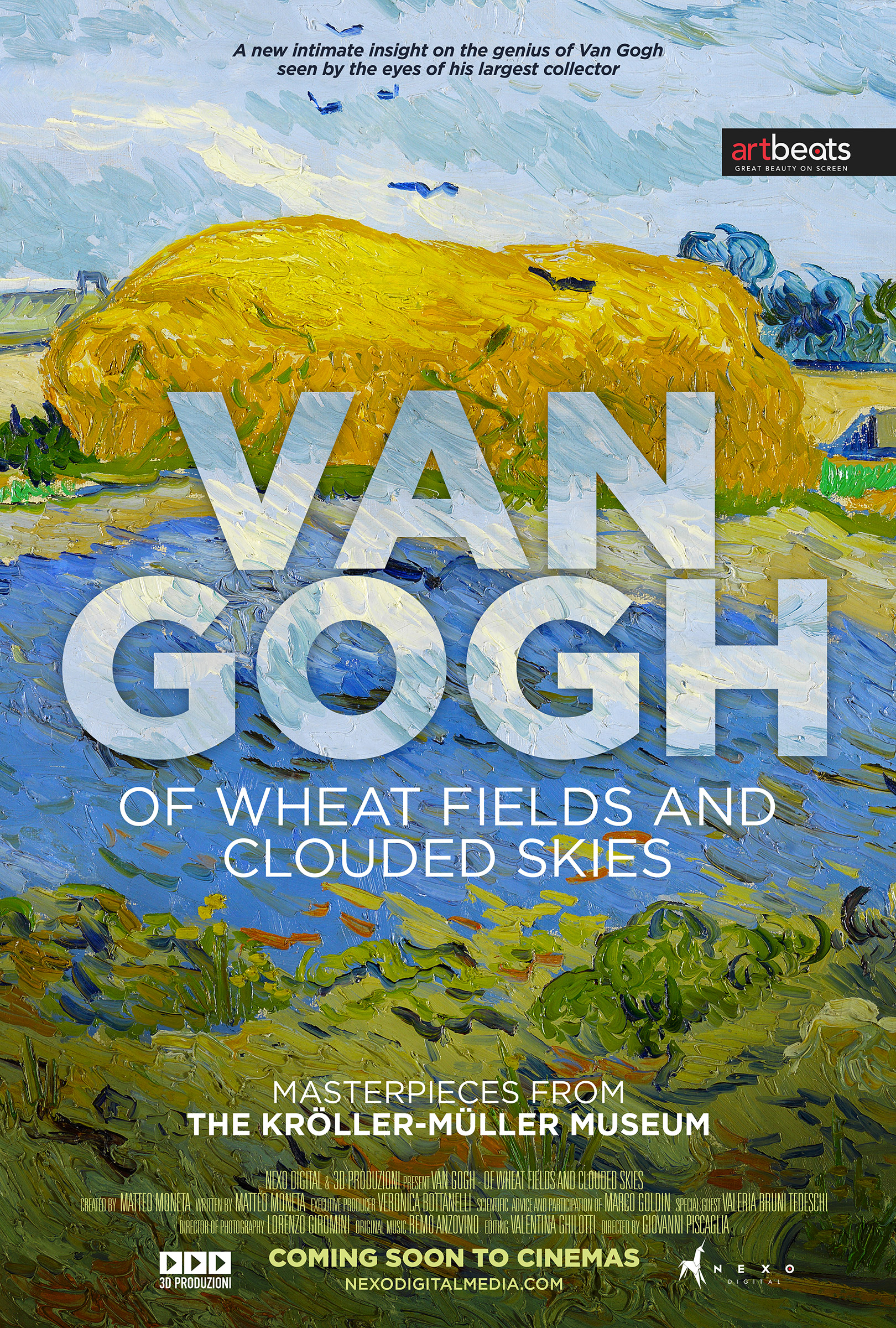