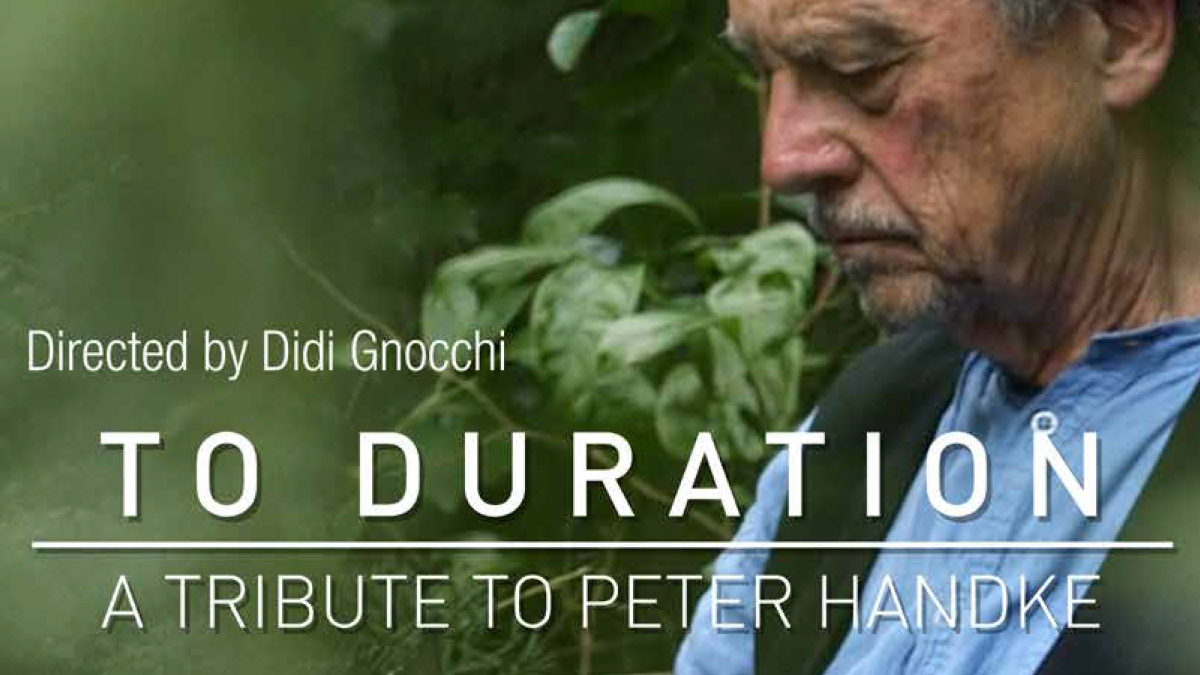 A 40 min documentary dedicated to Peter Handke and its poem titled
To Duration.
All territories available

To accompany Handke’s life stories, actor Bruno Ganz, recently passed away, reads the poems written by his friend.
In 1986, Peter Handke published a small poem titled “To Duration”. The theme, duration, is both very ancient and extremely contemporary, because of the struggling difficulty of today’s perpetually accelerating society to grasp the meaning of life. We have dedicated this documentary to this poem and its author.

SYNOPSIS
Peter Handke has lived for a few years just outside Paris, in Chaville.
3D Produzioni’s crew films him about the house and in his garden, surrounded by a tall wall, where he writes in silence.
They stay with the writer for a few days, following him in his daily walks through the woods and addressing the themes of “To Duration”.
First of all the need he felt to write the poem: “and could, there, describe the feeling of duration / as an event of attending to, / an event of contemplation, / an event of being embraced, / an event of being caught up, / by what?, by an additional sun / by a refreshing wind / by a silent delicate chord / moderating and uniting all dissonances / […] / duration is a matter of years, / of decades, of lifetime; / duration, it is the feeling for life.”
Handke recounts, also through biographical recollections, his search for the “moments” and “elements” in one’s existence through which, he says, “life has taken on the meaning of an arrow thrown into eternity.
Many intense moments, during our encounter, bring forth reflections on the complexity of time, as when Handke expresses this simple thought: “The path to Duration is loyalty, loyalty to form, which is aesthetics. We always belittle aesthetics, though aesthetics is but the application of ethics.” Life is the adventure of existence, nature that with its imperceptible and eternal signs that, together with everyday places and the simple objects of everyday life, characterizes the rhythm and the sentiment of life. And for Peter Handke the writer, it is also the many small pencils scattered here and there in the house and in the garden. To accompany Handke’s life stories, actor Bruno Ganz, a symbol in Handke’s screenwriting and directing, reads the poems written by his friend.
Readings by Bruno Ganz.
Produced by 3D Produzioni and Sky Arte HD
Status: Completed / ALL TERRITORIES AVAILABLE
Format: HD
Running time: 42′ 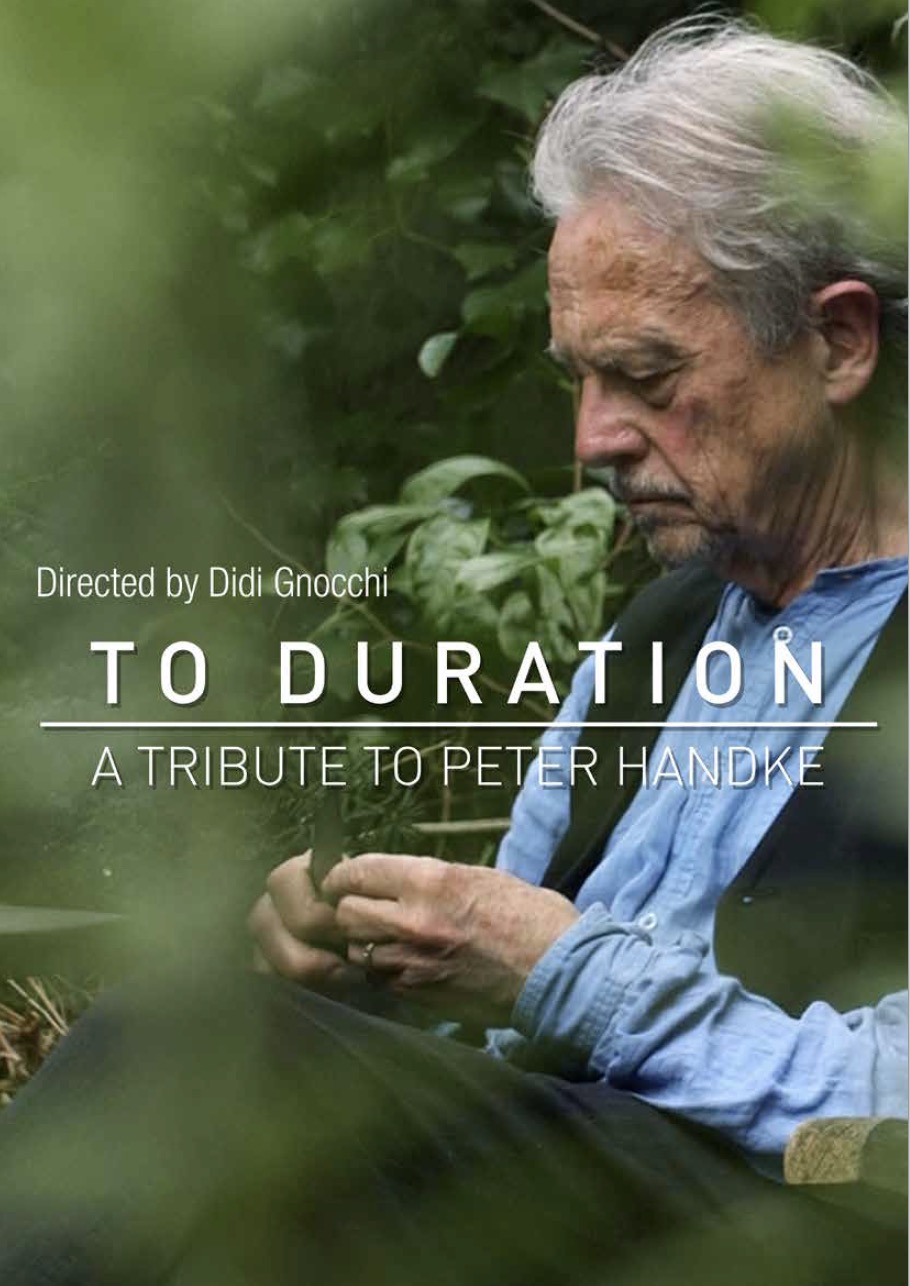