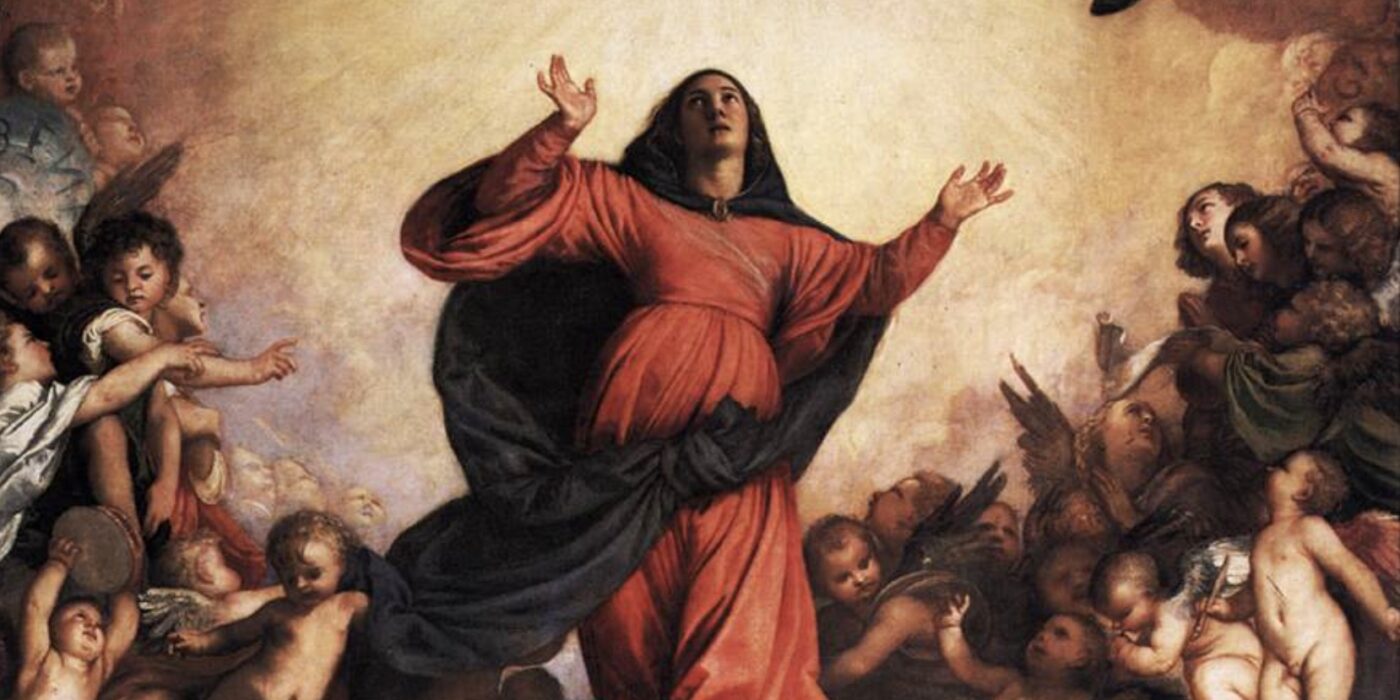 TITIAN THE EMPIRE OF COLOR 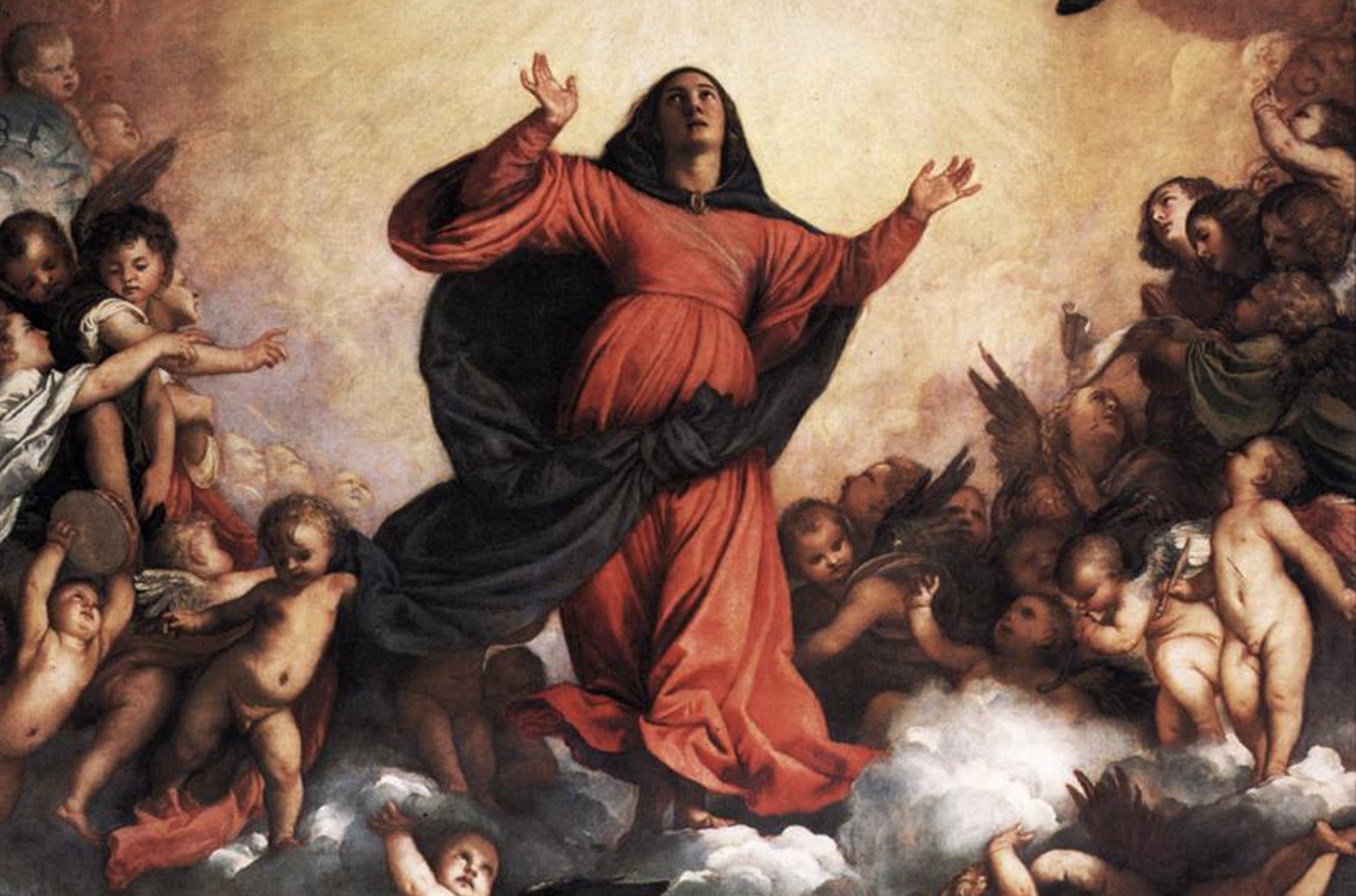 TITIAN THE EMPIRE OF COLOR

Early 1500s, in a city covered with gold, standing admired over a ‘hidden forest’, a boy descends from the Dogado’s mountains. He will be eventually remembered as ‘the most excellent amongst painters’. Extraordinary master of colour and brilliant entrepreneur of himself, innovative both in a painting’s composition and in how to sell it, in a few years Tiziano Vecellio becomes the official painter of the Serenissima, utmost artist sought after by the richest and most influential Courts in Europe. From Ferrara to Urbino, from Mantua to Rome, up to the Spain of Carlos V and his son Felipe II, Titian crosses his century illuminating it with his works of art, inspiring artists of the following times. Perfect interpreter of religion and of mythology, portrayer of immediate expressive strength, he dominates his time outshining his contemporaries, always abiding by his motto: ‘Art is more powerful than Nature’. 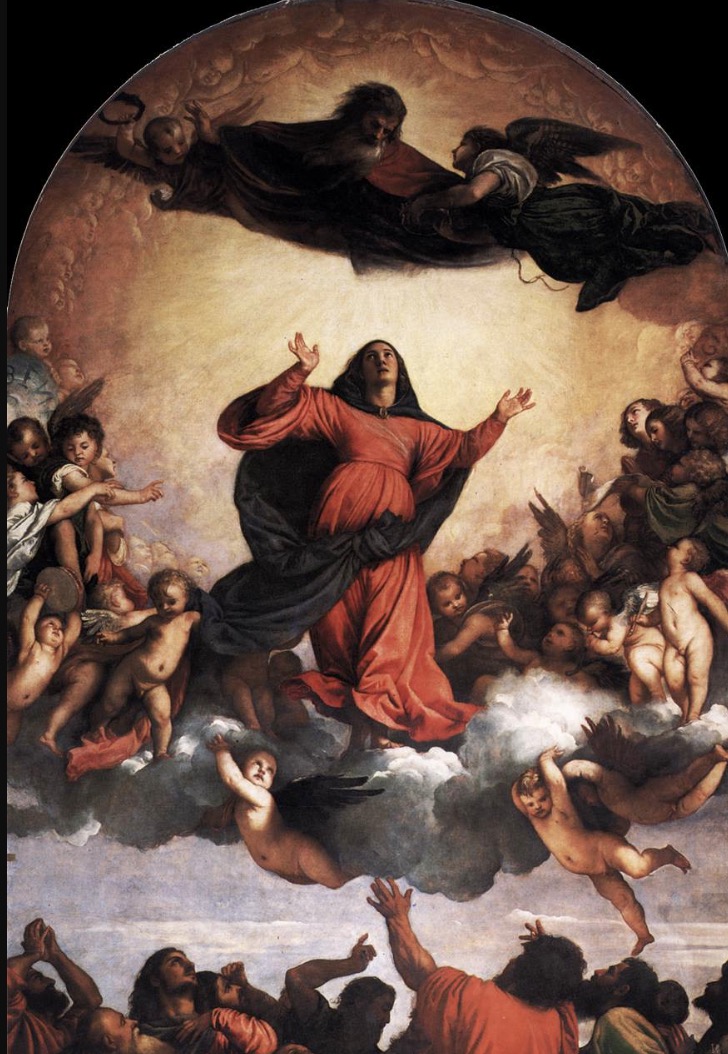