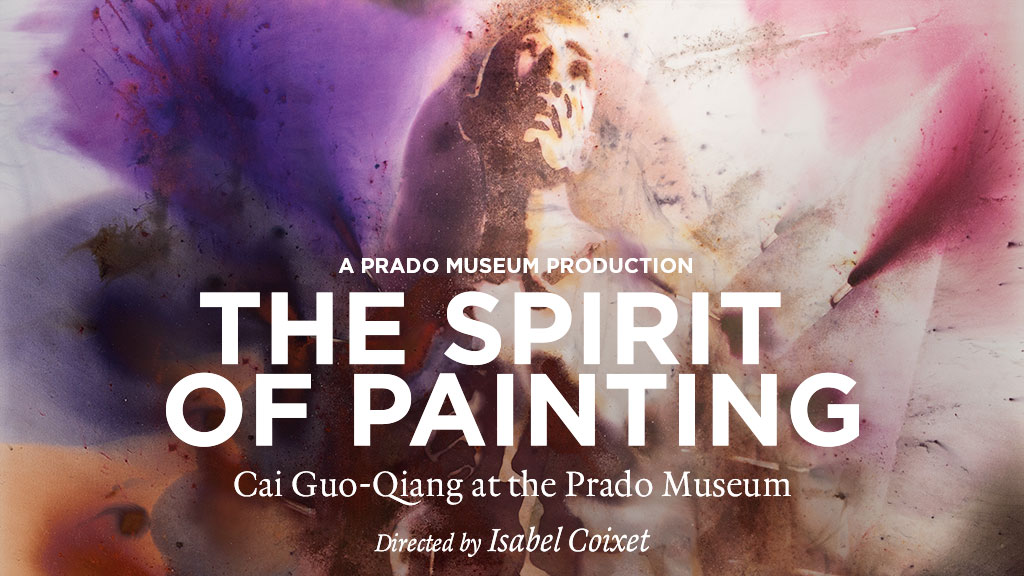 THE SPIRIT OF PAINTING

THE SPIRIT OF PAINTING

The Spirit of Painting

The Spirit of painting. Cai Guo-Qiang at the Prado

Museum is a film by Isabel Coixet about the artist’s

creation journey in the production of art for the exhibition Cai Guo-Qiang at the end of October 2017.

The main idea of the documentary is to reflect the

conversation between Cai Guo-Qiang and the Prado masters, a dream the artist has been chasing for a long time. ‘Will the great masters’ spirits emerge to create

with me?’ That is the question the 50-minute film will try to find out. Through his emotional and intimate voice

over, we will listen to his thoughts and investigations on painting. We will see how the past is expressed in the present and the former connects with the latter, reinterpreting both. We will feel the close link between art and spirituality. We will be moved by the images, the purity of colors, the smell of gunpowder, the details of every painting, the sensuality of the uncontrollable

explosions, the afternoon light entering in the Salón de

Reinos, the beauty of all as a whole and the agitation of the magical moment within the end of an artwork that goes beyond the screen.

“His talent goes way beyond using his own technique, closely linked to his cultural past. It seems like the

explosion of colors, fire and gunpowder connects him

with something superior, mystic, clearly unique. I want to

show the fluctuation of the creative process, the going

back to referent painters, the learning, the trying, the experiencing, the risking… the artistic evolution in the end.” – says Isabel Coixet

The 4K feature-length film is being shot in different

locations around New York and Madrid, coproduced by Museo Nacional del Prado and Miss Wasabi Films. Having received six Goya Awards, Academy member Isabel Coixet will be the third artist joining the conversation, as an observer.

-Art lovers (virtual visit to the Prado Museum see through the eyes of a modern artist). -Families (entertaining and spectacular). -Youth (the technology and the “Photographic” scenes bring an emotional element). 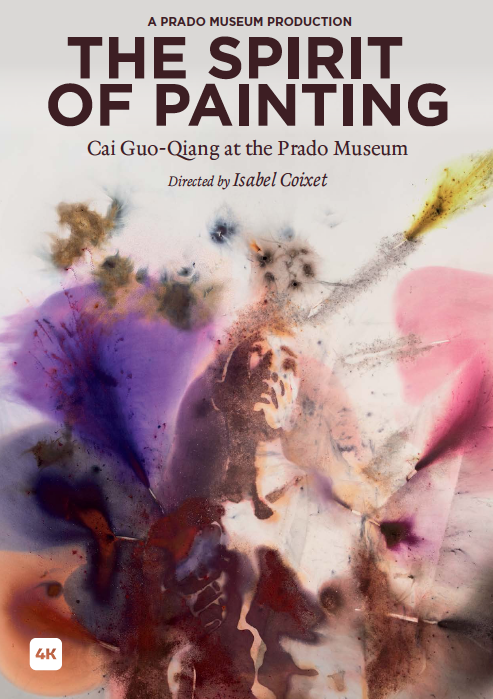