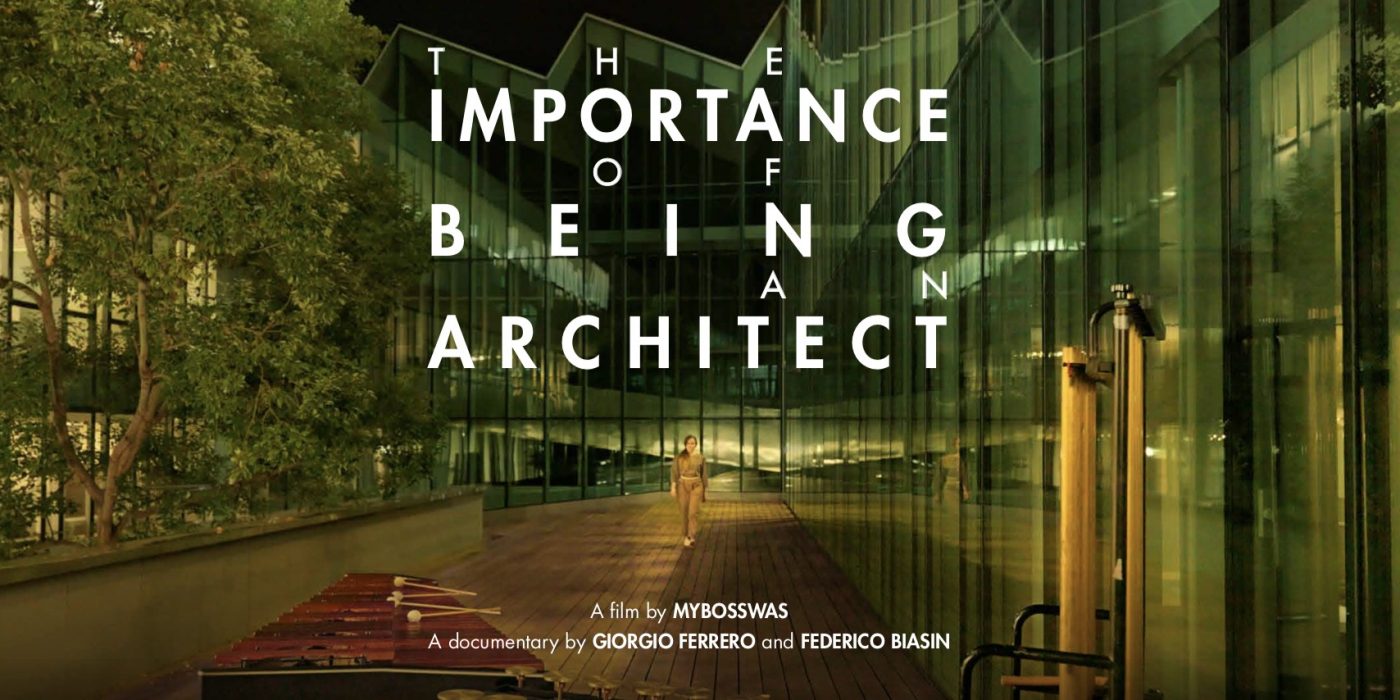 The Importance of Being an Architect

The Importance of Being an Architect

Through the eyes of Antonio Citterio, one of the best-known Italian designers around the world, and Patricia Viel, co-founders of the Milanese architecture studio ACPV, the film leads us to a vision of design in the architecture of tomorrow, centered on an armistice between nature and the built environment. Alternating dialogues with various personalities from the world of fashion, art, design, and investigating the architectures designed by ACPV, the documentary offers a vision of the post-Covid world, in the midst of the climate crisis and urban redistribution. The latent energy contained in the architectural places is evoked through musical scenes set in different parts of the world (Milan, L’Aquila, Hamburg, Taichung, Miami), in which individual musicians spread spatially distant notes that meet in a single composition capable of breaking down distances and projecting man into his natural habitat, that of the cities of tomorro 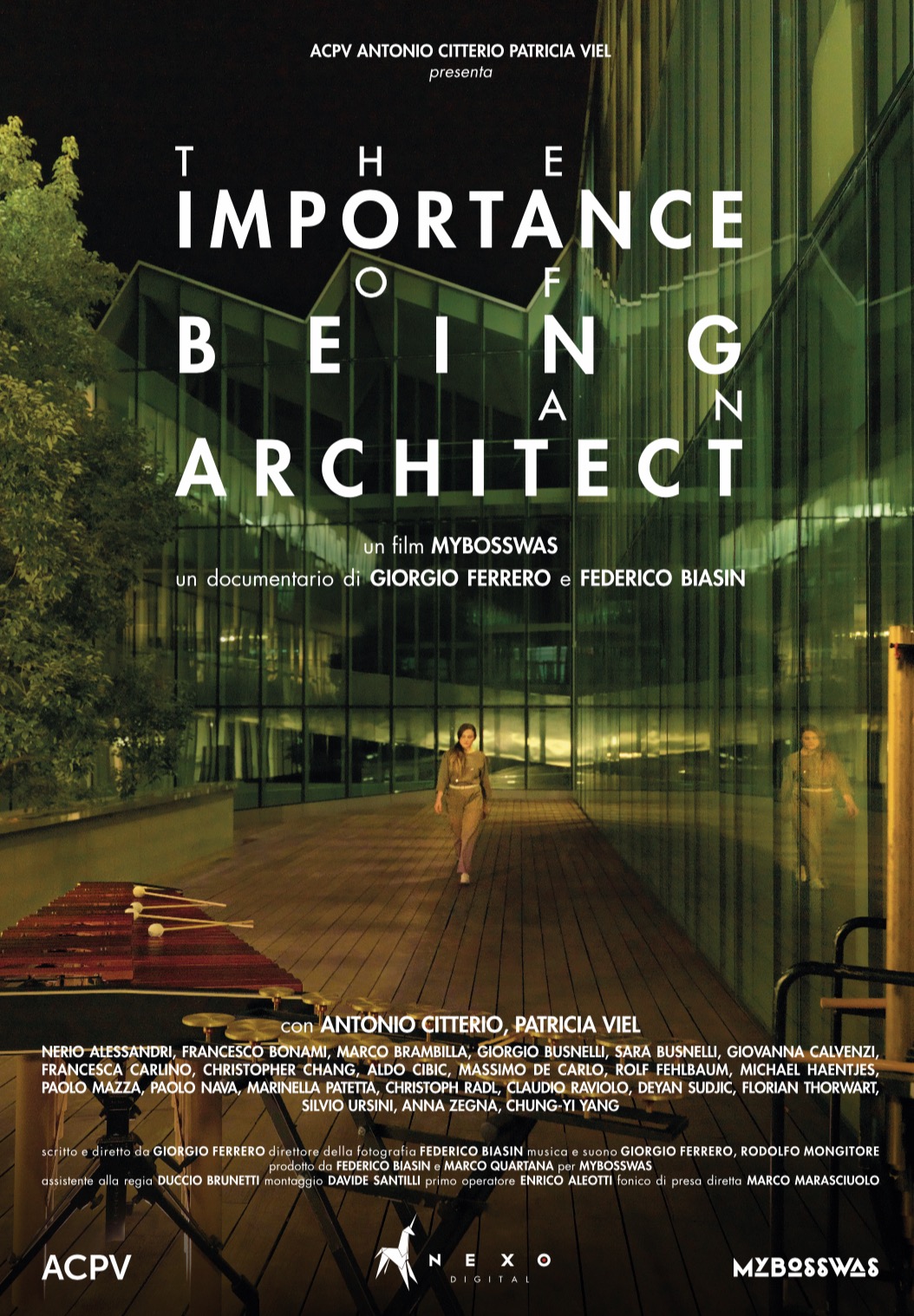