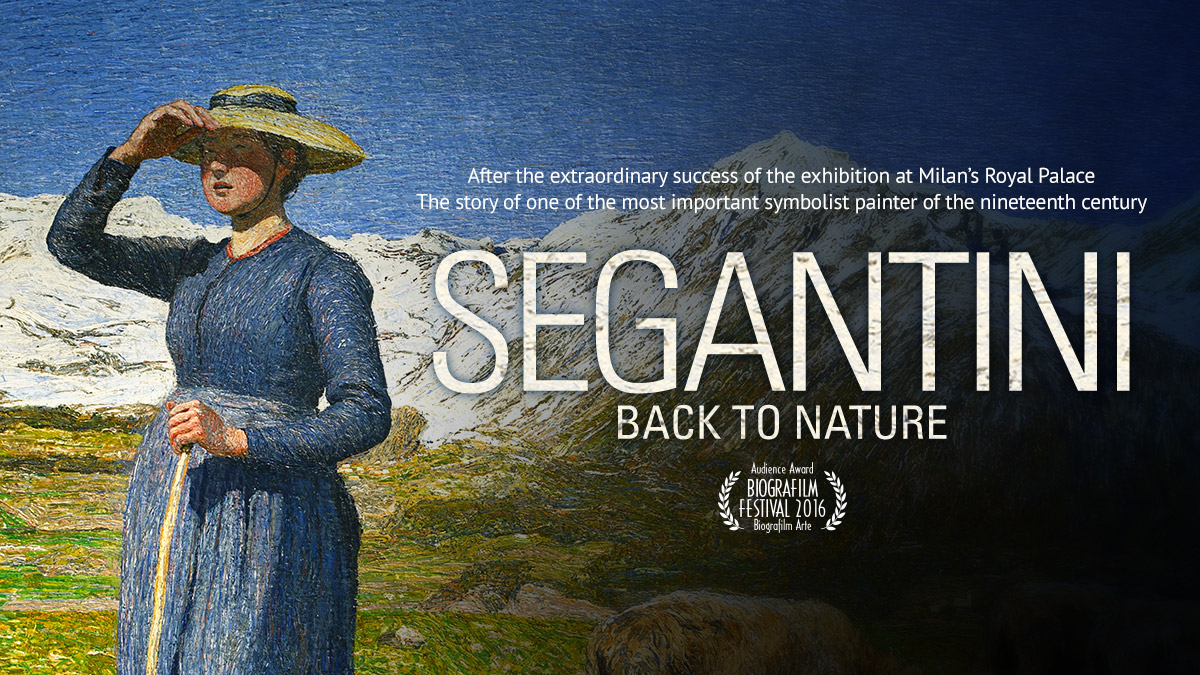 ITA 2017
HD
Segantini –back to nature tells the unique and extraordinary story of Giovanni Segantini, focusing on his way of feeling nature as a source of artistic and spiritual inspiration.
Born in Arco di Trento, a man of humble origins with a tortuous life path, Segantini will become one of the most important symbolist painters in the 19th century.
Segantini was a magnificently instinctual painter who liked to call himself “mountain bear,” and this helped him steer clear of rhetoric.

Filippo Timi’s interpretation of Segantini emphasises the intensity of the autograph letters of the painter. The family panorama unrolls in the voice of his granddaughter, Gioconda Segantini.

The historical and artistic panorama in the contribution of Annie-Paule Quinsac, the greatest expert of Segantini’s art, Franco Marocco, director of the Brera Academy, and Romano Turrini, famous historian in Arco. 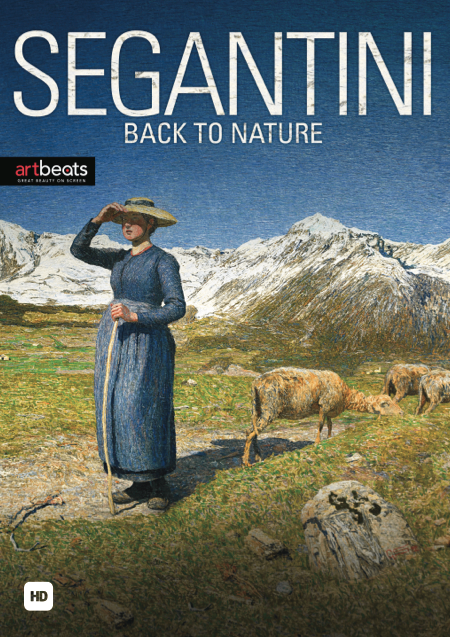