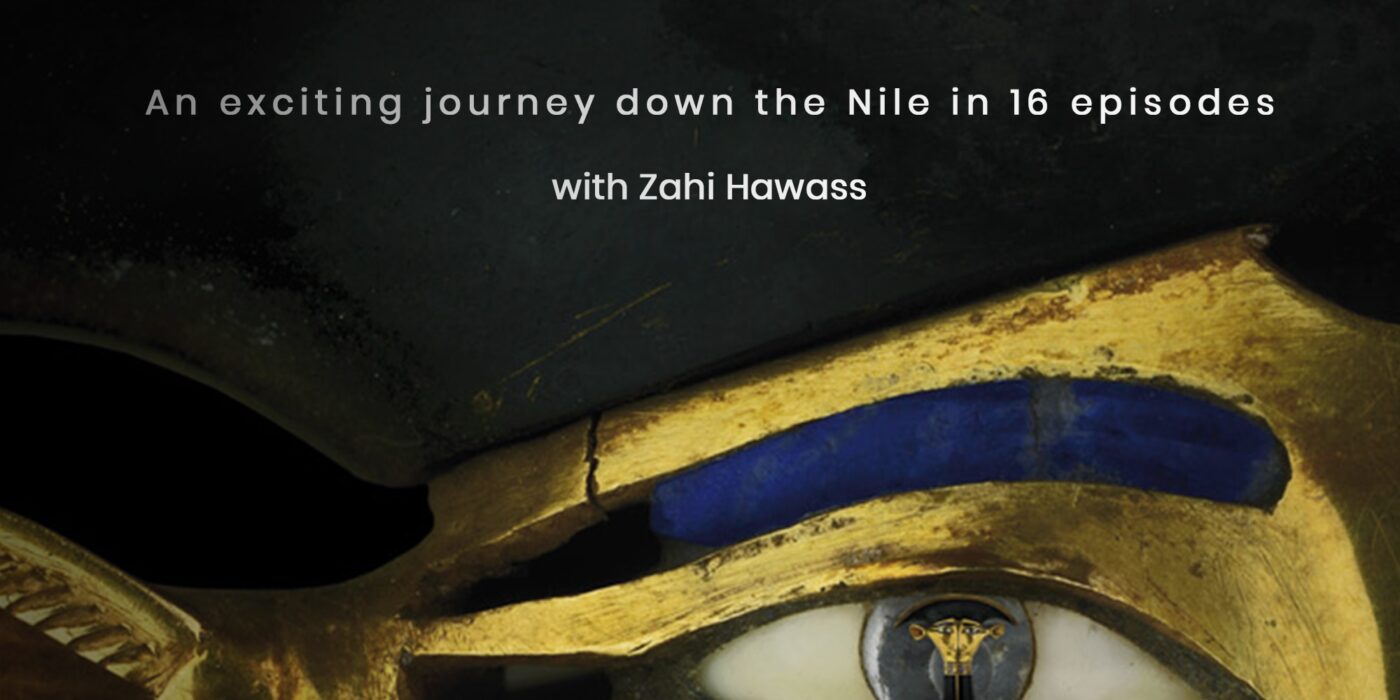 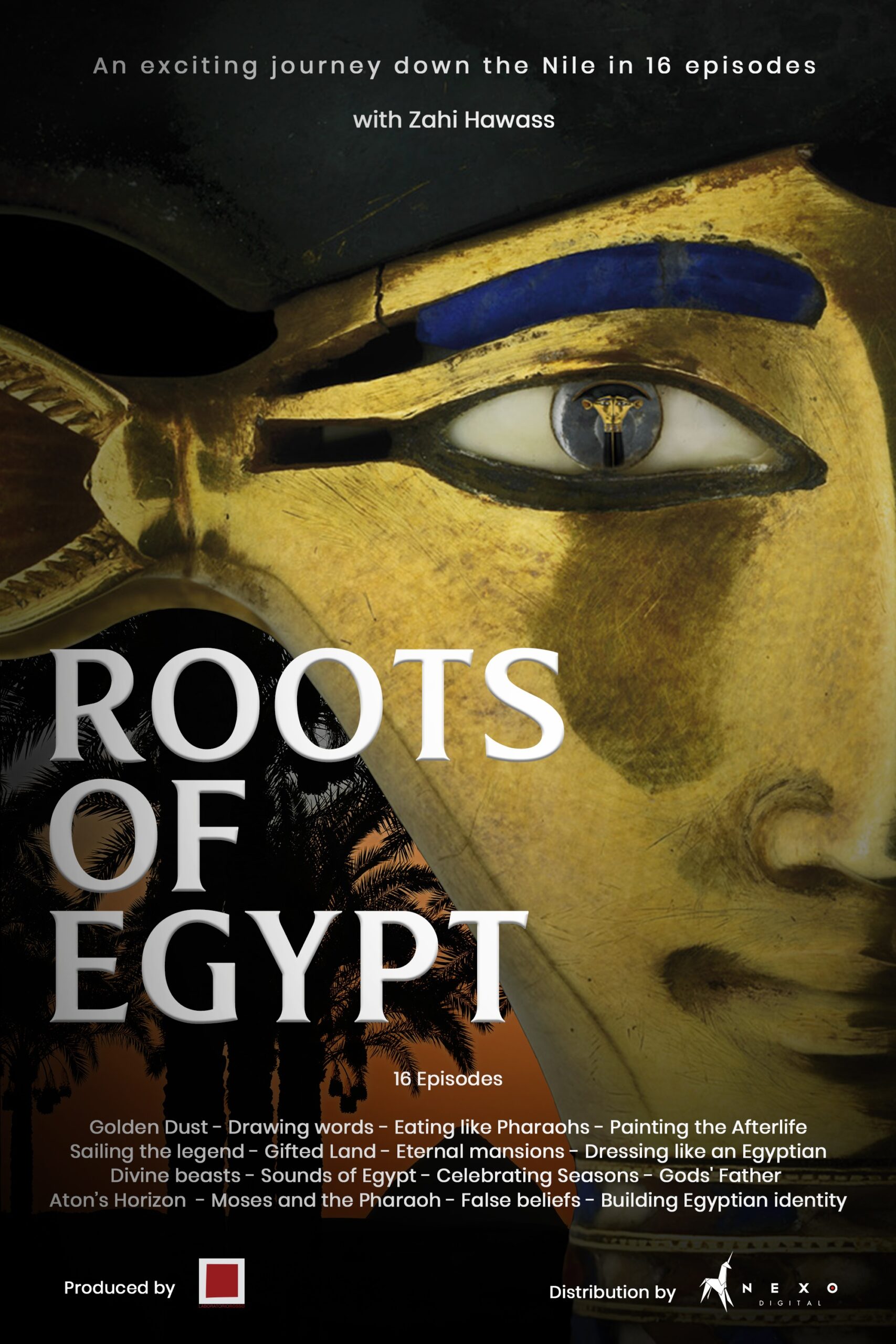 This 16-episode series retraces the history of Egypt and its wonders: hieroglyphics, jewelry, food, art, ships, agriculture, furniture, fashion, superstitions, pyramids, family dynamics, animals, music, festivals … It is an exciting journey down the Nile with narratives intertwining as they do in the timeless tale of Scheherazade: from Zahi Hawass telling us about Tutankhamun’s treasure and its curse, to the great heritage of stories painted on the walls of tombs and temples but also on fragile Egyptian papyri, from the food that is still part of the everyday life of the country to the tomb of Nefertari, the most beautiful of the ones that have survived over the millennia. What is more, the Egyptian Museum in Cairo, the Nile with its boats and the fertile valley that has characterized it for thousands of years, the incredible skill and pragmatism of the craftsmen, the role of beauty and clothing, the animals, magical or otherwise, that populate religion and the large pantheon of Egyptian gods, ancient music and its influence on contemporary music, measuring time and the religion of the Pharaohs with their long-lived dynasties, the importance of local economy, the period of Jewish slavery,  popular culture,  and  the impressive grandeur of the Pyramids.