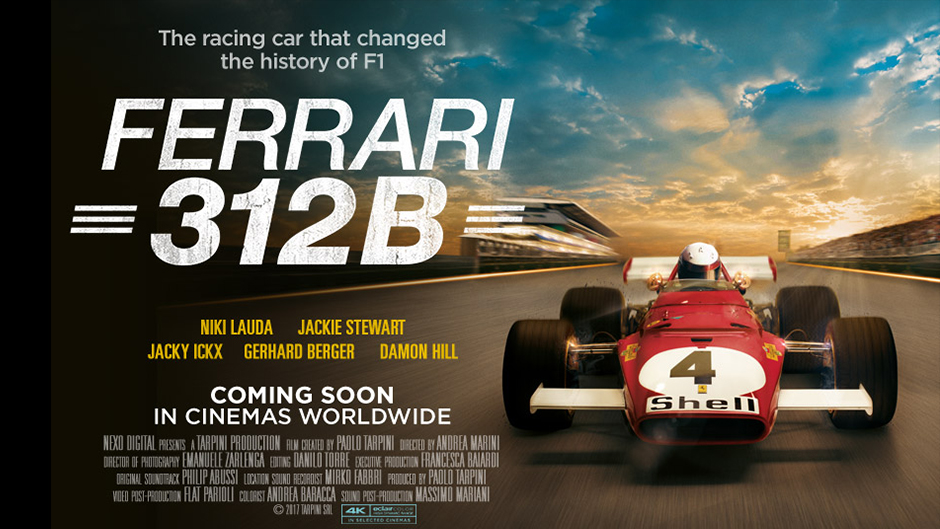 NEXO DIGITAL MEDIA > Nexo > ALL CONTENTS > FERRARI 312B
ALL CONTENTSSPORT

ITA 2017
Ultra HD 4K HDR
Can one car on its own represent a revolution? If we’re talking F1 and Ferrari, and the car is the Ferrari 312B, then the answer is yes.
1970 was the year Mauro Forghieri, Ferrari’s chief engineer and designer, decided to launch a new car on the track supported by a powerful revolutionary engine, the legendary horizontally-opposed V12 model of the Ferrari 312B, the first ‘flat’ engine in racing history.
It made its debut in 1970 and, from the very start, allowed its top racing drivers, Jacky Ickx and Clay Regazzoni, to win four Grands Prix and compete for the World Title right to the very end, starting an extraordinary spate of wins lasting at least a decade (1970 -1980), and collecting 37 Grand Prix wins, four world Constructors Championships and three Drivers Championships.
Ferrari 312B tells the story of men and motors, but most of all, passion. The passion that drove Italian ex-F1 racing driver, Paolo Barilla, to bring the Ferrari 312B back on track, 46 years after its debut, and race it once more on the Montecarlo circuit for the Historic Rally held there every two years. In order to do this, Barilla entrusted the car to the man who created it in 1970, designer and engineer Mauro Forghieri and his enthusiastic team of mechanics. The car was completely restored, piece by piece, with the utmost preparation for the big day.
Ferrari 312B is a tribute to a piece of Ferrari history, to a car that is a work of art, entirely handmade, as well as being a prototype launched by its inventors full speed towards the future. It is a symbol of a revolution that changed the world of F1 forever. 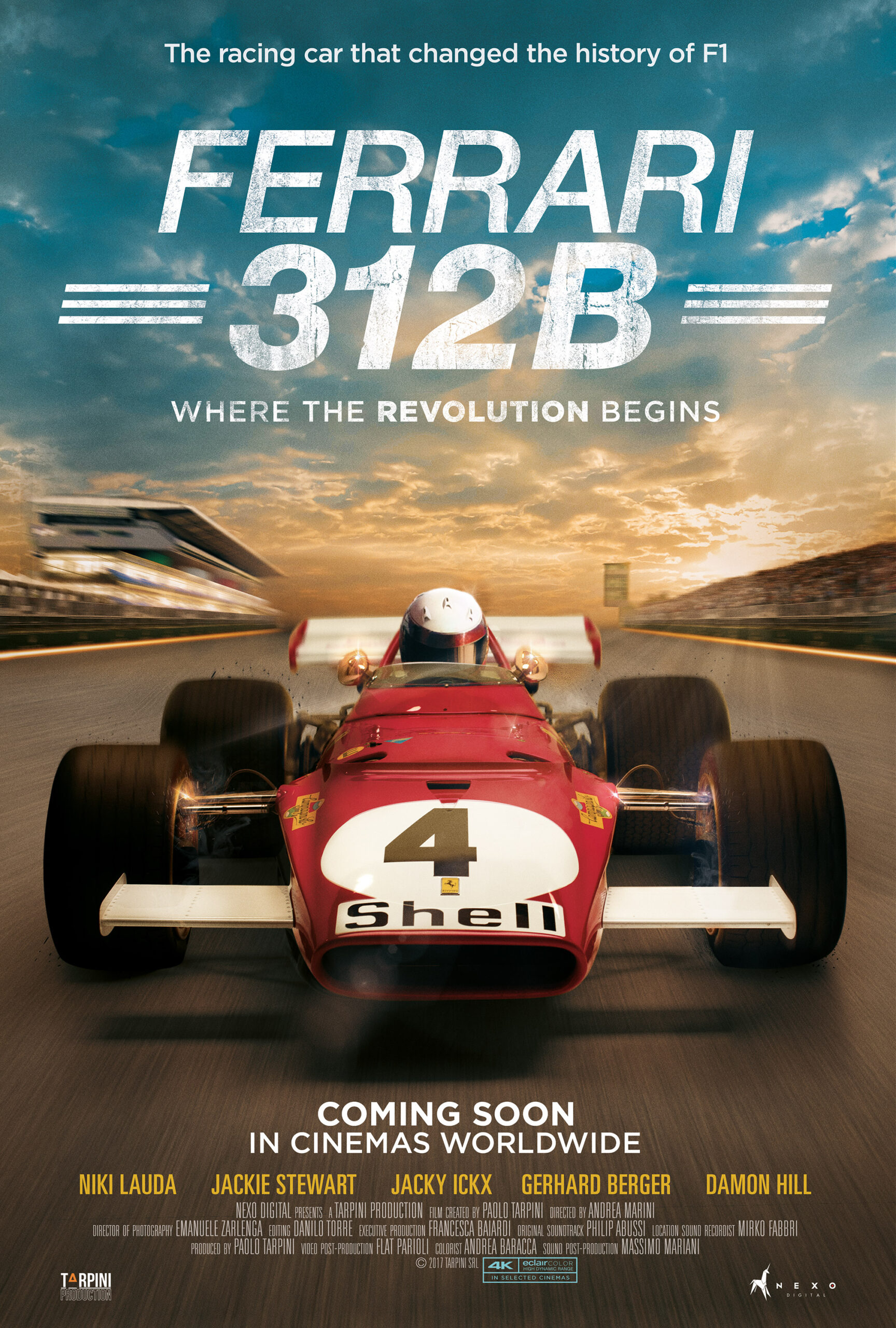