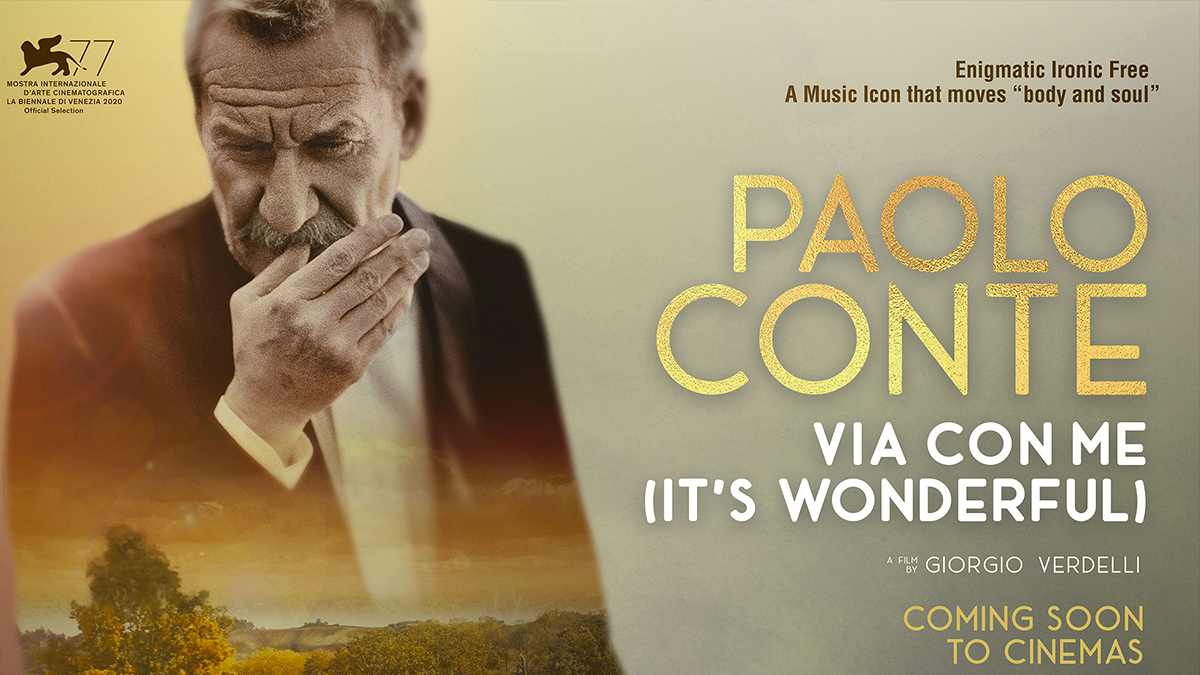 NEXO DIGITAL MEDIA > Nexo > ALL CONTENTS > PAOLO CONTE. VIA CON ME (IT'S WONDERFUL)
ALL CONTENTSARTMUSIC - DANCE

PAOLO CONTE. VIA CON ME (IT'S WONDERFUL)

PAOLO CONTE. VIA CON ME (IT'S WONDERFUL)

Conte has been compared to Tom Waits and Randy Newman by the New York Times and is one of the greatest singers in the province of the world – to quote his song lyrics “La provincia del mondo”: his visual songs form an imaginary atlas of the soul, and of sound and poetry.
Conte takes you away “ti porta via” with him and captivates you with a varied art show “spettacolo di arte varia”, passing by the Bar Mocambo as though by chance, while between a smile and a furtive tear lurks a small tragedy.

Paolo Conte, Via con me (It’s Wonderful) forms an ideal itinerary with Luca Zingaretti (The Inspector Montalbano mystery series) as narrator telling the story of an eclectic and, in some ways, mysterious character. It is a great story, and not just about music, where words and verses as well as the music, interweave and take pictures of our imagination through this great artist’s songs, concerts and friends, as well as his thoughts and reflections.
Verdelli has drawn on Conte’s immensely rich personal archive and combined ad hoc material: interviews, filmed footage of international tours and special moments making up a unique career. 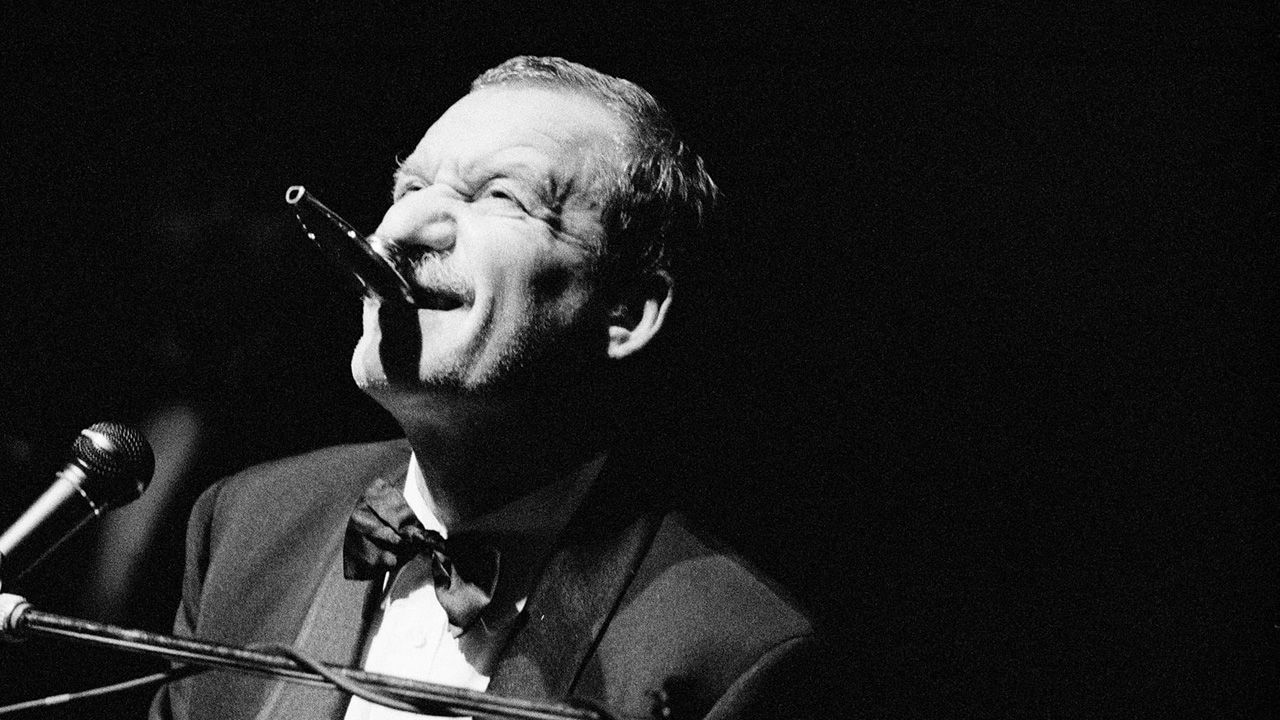 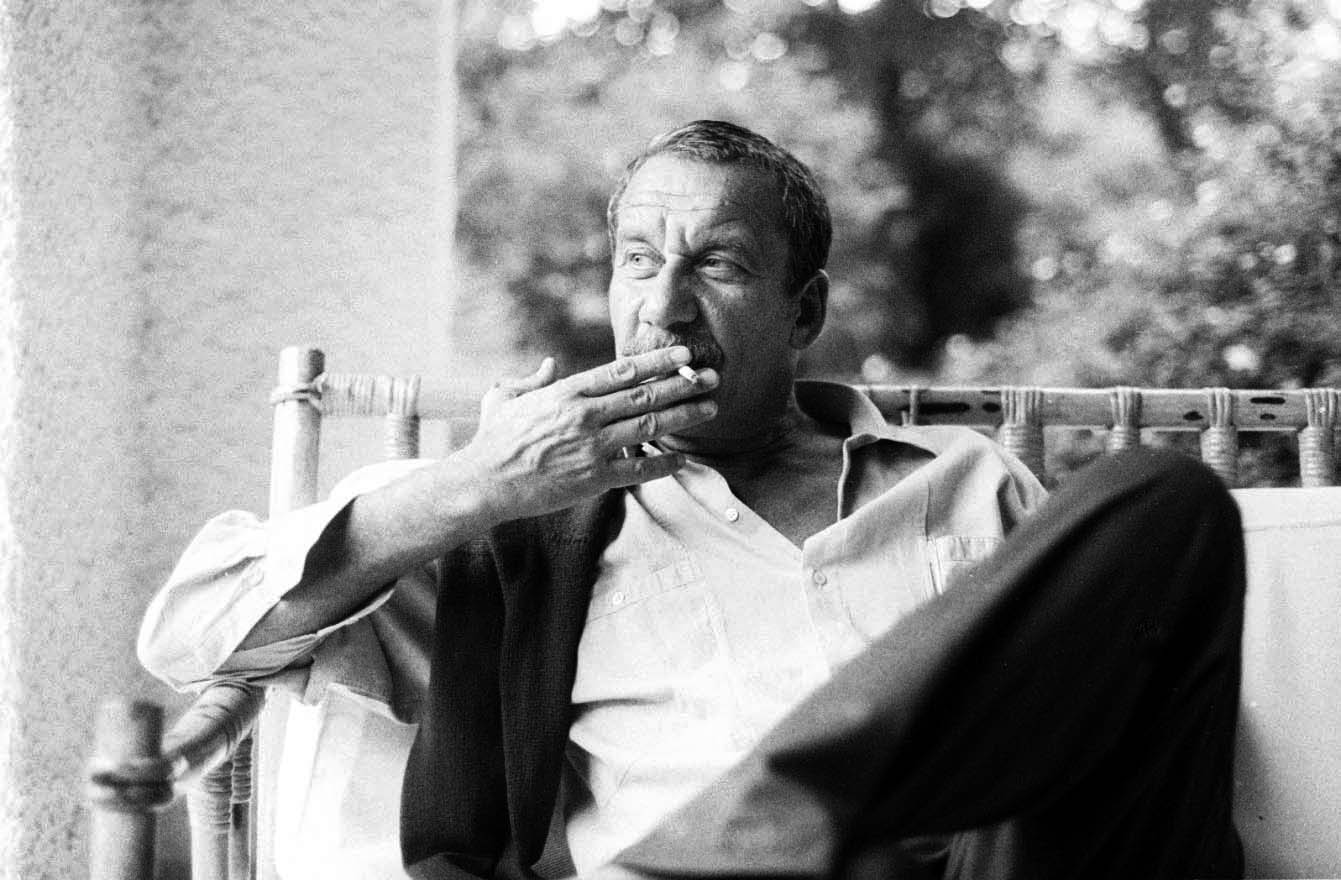 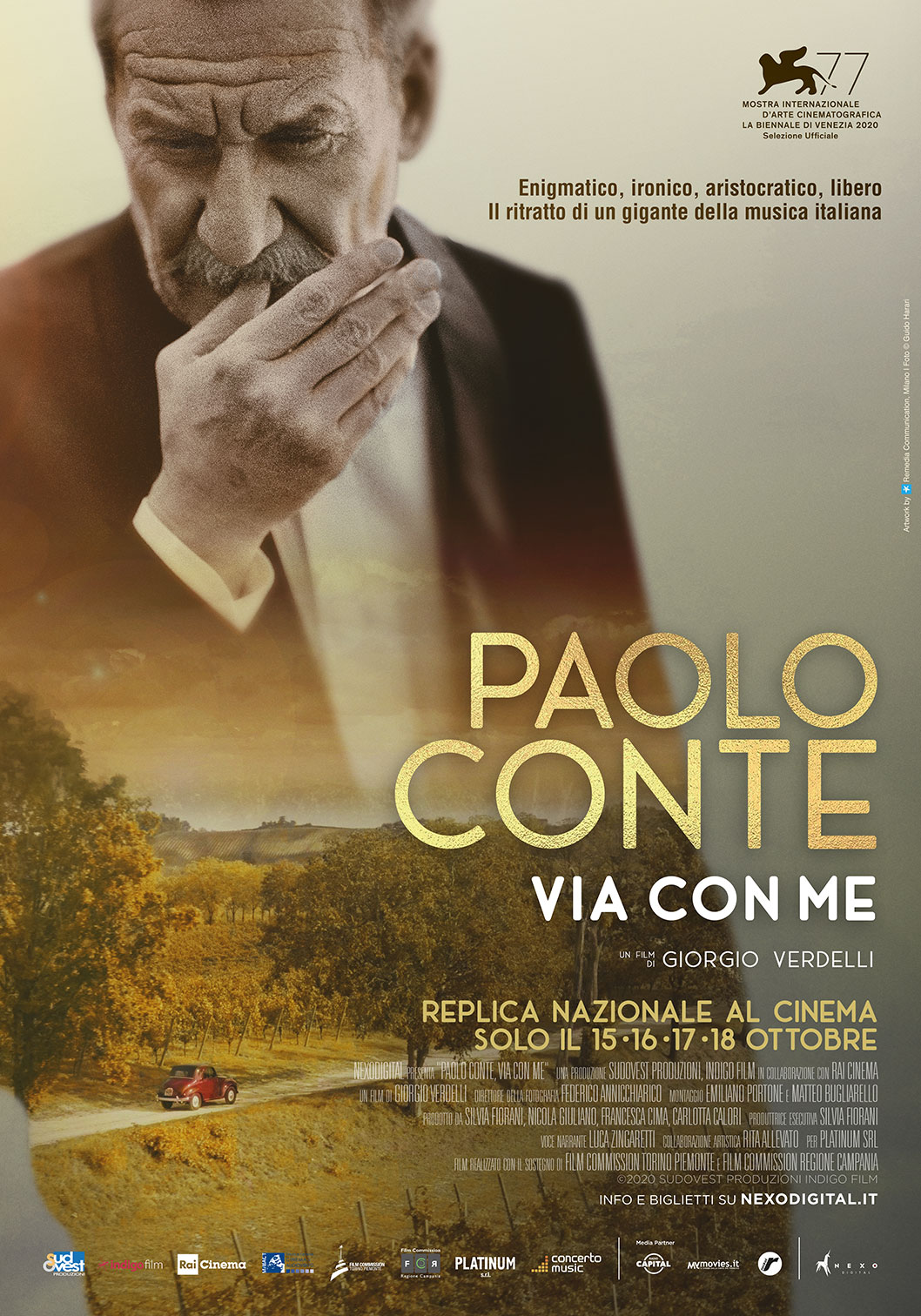