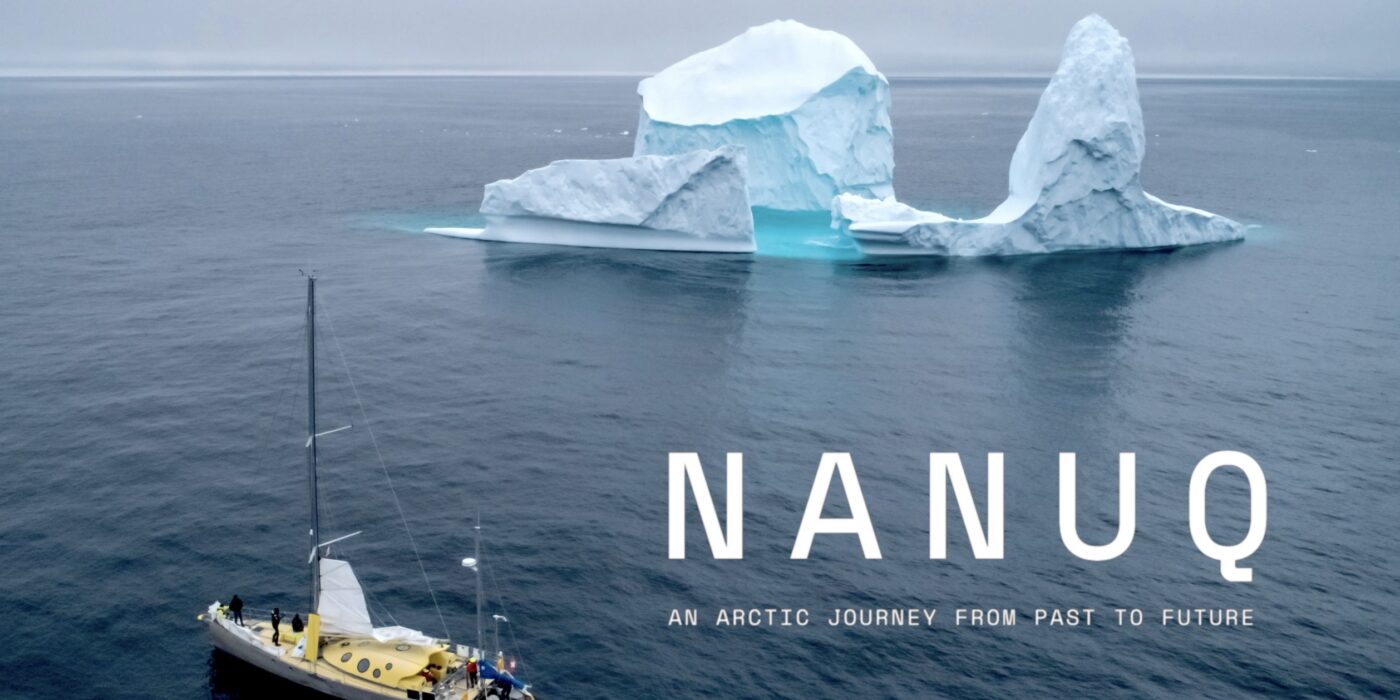 NEXO DIGITAL MEDIA > Nexo > ALL CONTENTS > Nanuq. An Artic Journey from Past and Future
ALL CONTENTSCLIMATE CHANGE

Nanuq. An Artic Journey from Past and Future

Nanuq. An Artic Journey from Past and Future

1928, 81st parallel North, the Italia Airship, under the command of general Umberto Nobile, crashes into the North Pole icepack. The crew and the rescuers will never be found, and, as of today, their destiny is unknown. A story of tragedy and courage, driven by an ancient and anthropological thirst for discovery, the very thirst that leads Paola Catapano, director of audio-visual communications at the CERN centre in Geneva, to seek for the relic of the Italia airship, and to put together an international team of scientists, explorers and science communicators to pay homage to a lost past and give hope to a future which is in serious danger. 90 years later in the Svalbarb archipelago, Nanuq, a special sailboat designed to be sustainable and passive, fueled by an unconditional love for knowledge and for scientific research, crosses stretches of sea free of ice for the first time in decades following the journey of the Italia airship. 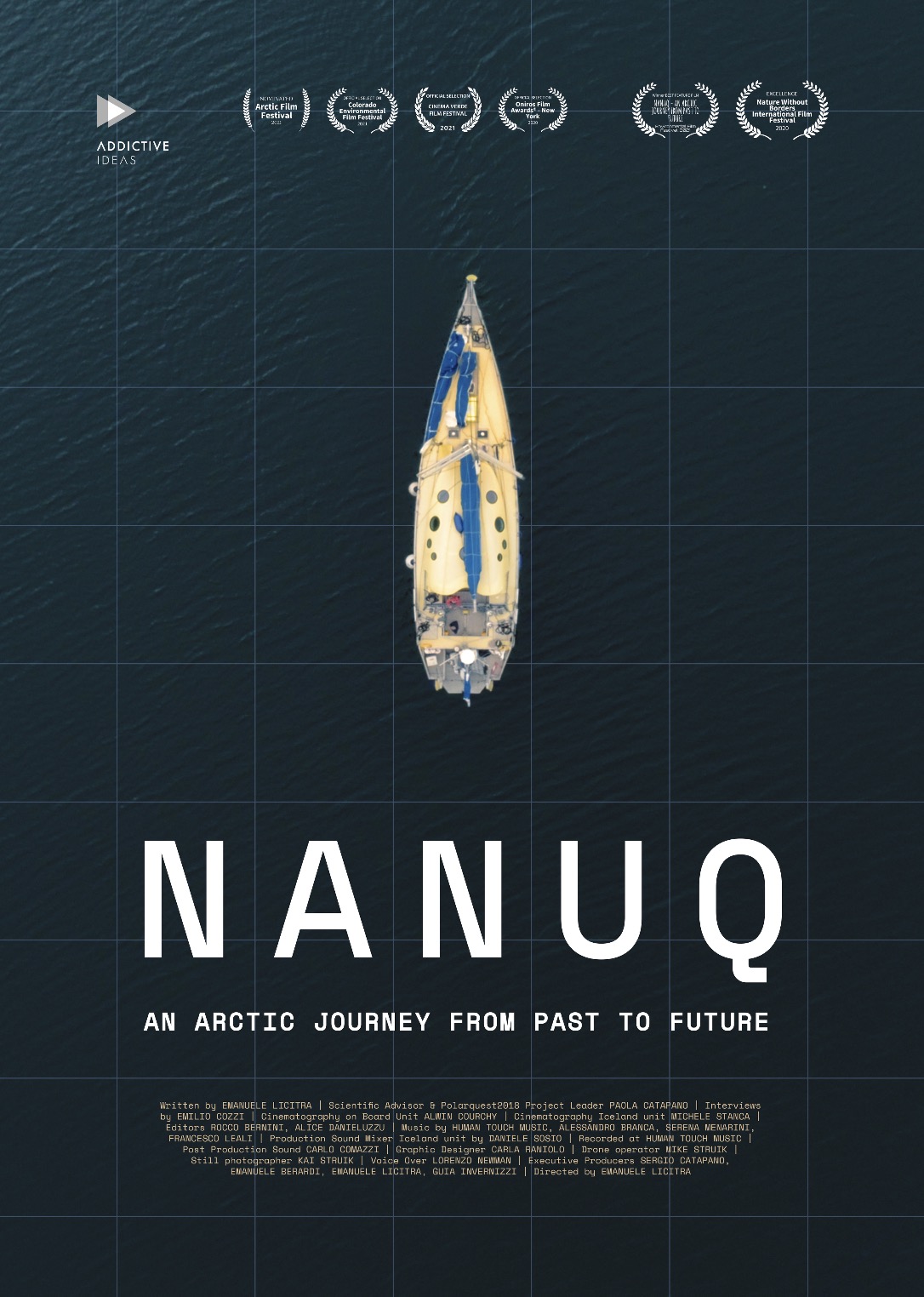