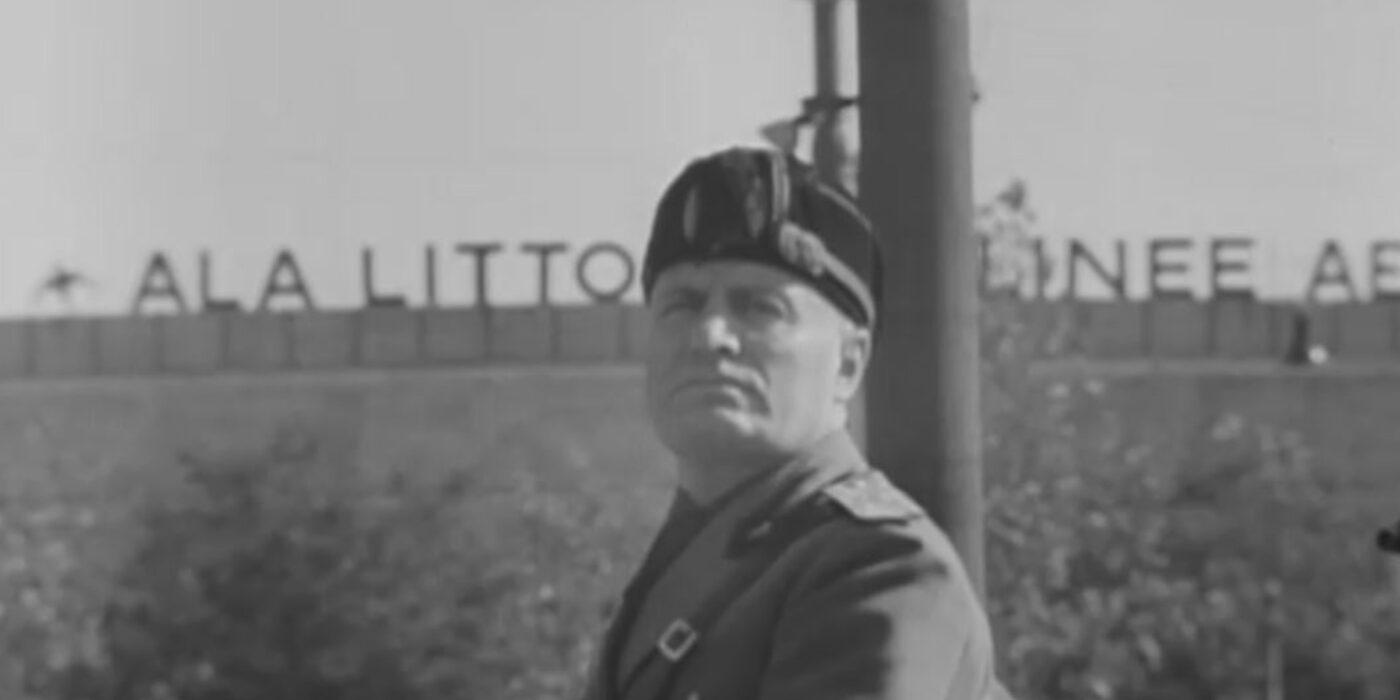 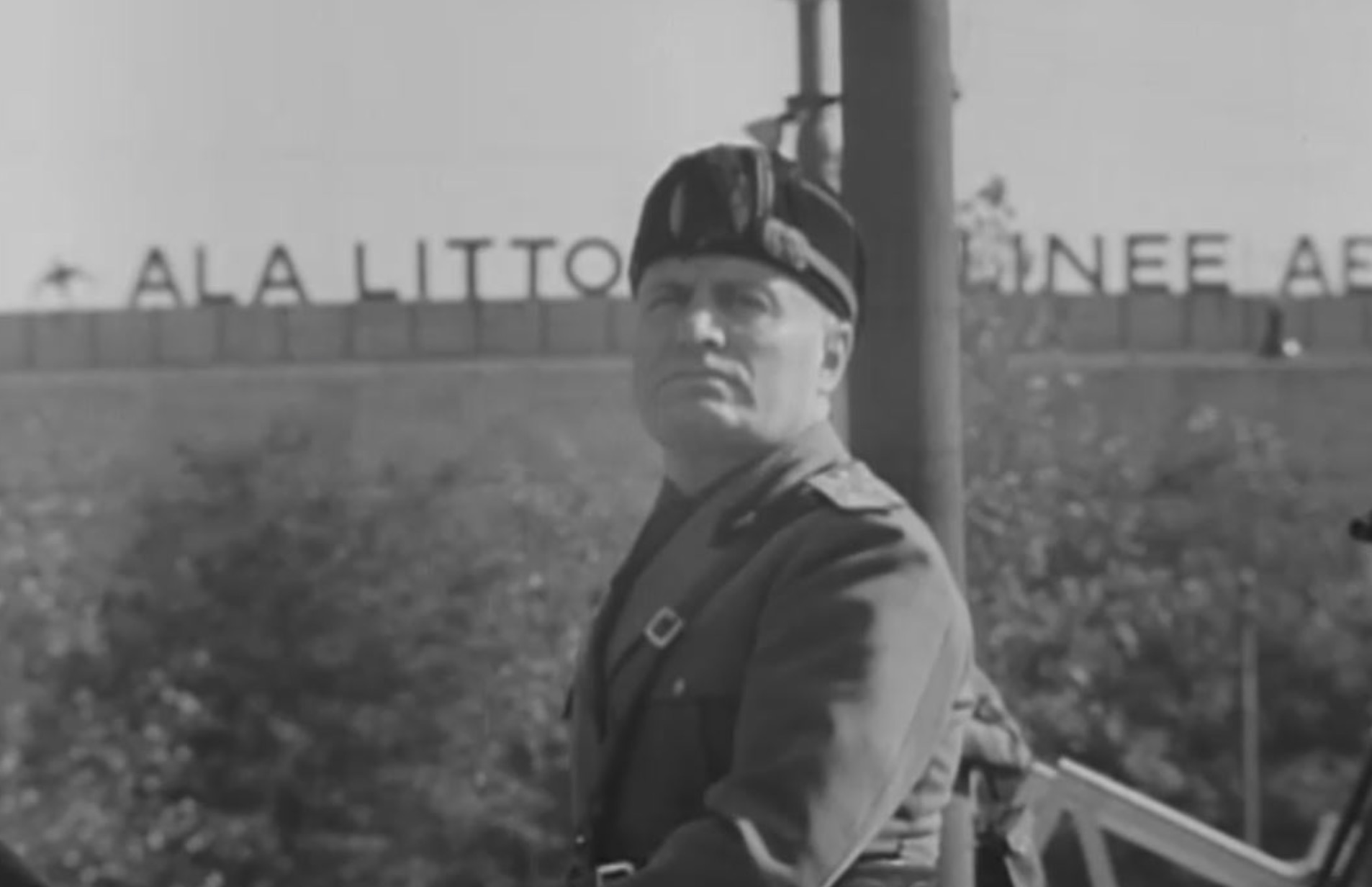 Over 75 years since the fall of fascism, and a hundred since the march to Rome, the documentary investigates the spread of historical lies regarding Fascism and Mussolini, a narrative that Italy, especially its younger generations, is still swayed by. Reoccurring one-liners spreading a thousand times on social media, passed on as a truth echoing a mantra for the many who know little of history. Crowds of people persuaded by the fact that after all “… Mussolini also did a lot of good”. The documentary aims at debunking once and for all platitudes concerning Mussolini and Italy’s fascist era and seeks to explore the cause of today’s fake news through the propaganda methods of the years that poisoned the entire world. 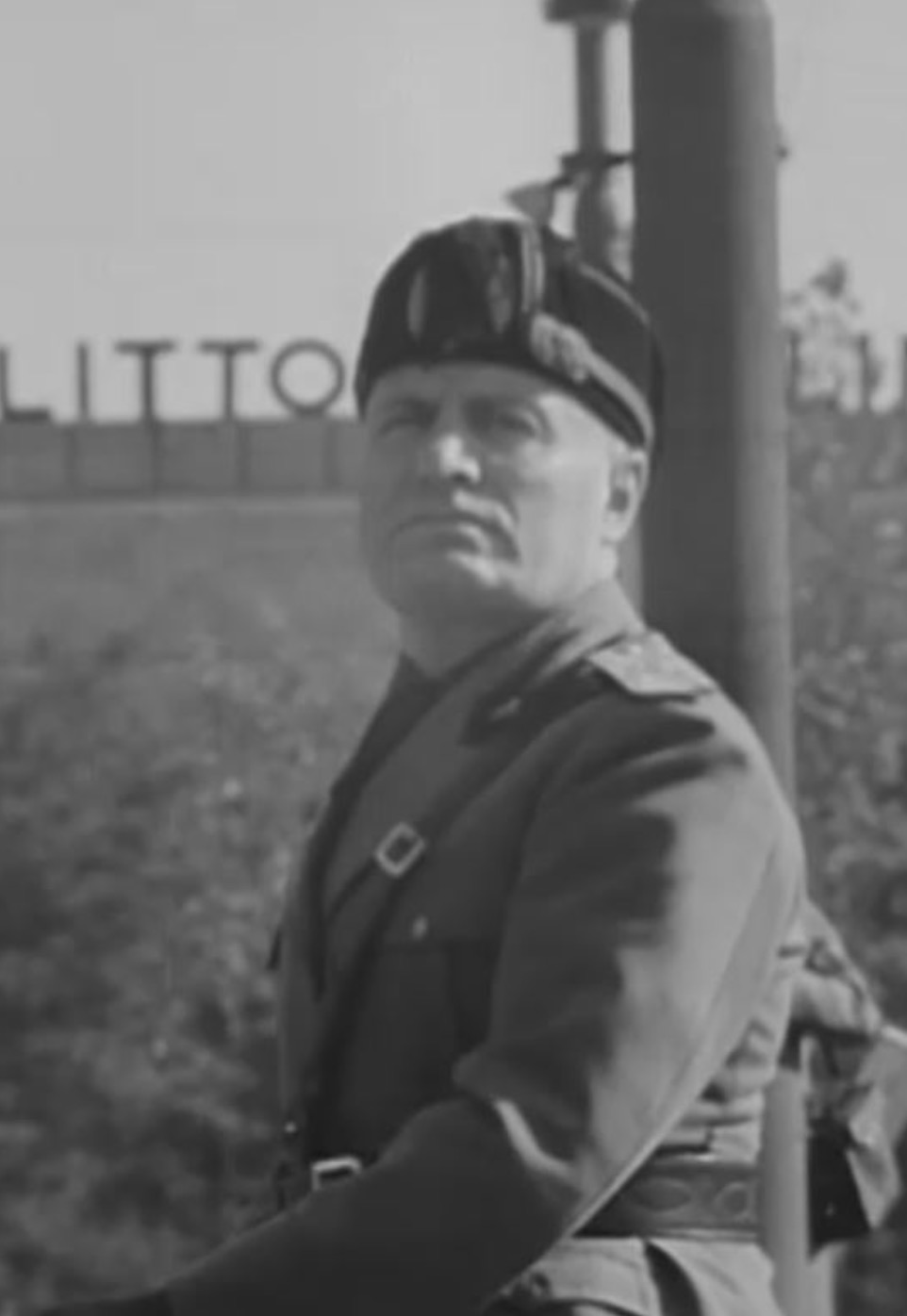