NEXO DIGITAL MEDIA > Nexo > ALL CONTENTS > MEN AND GODS: THE WONDERS OF THE MUSEO EGIZIO
ALL CONTENTSARTDOCUSERIESEGYPT YESTERDAY AND TOMORROWHISTORY

MEN AND GODS: THE WONDERS OF THE MUSEO EGIZIO 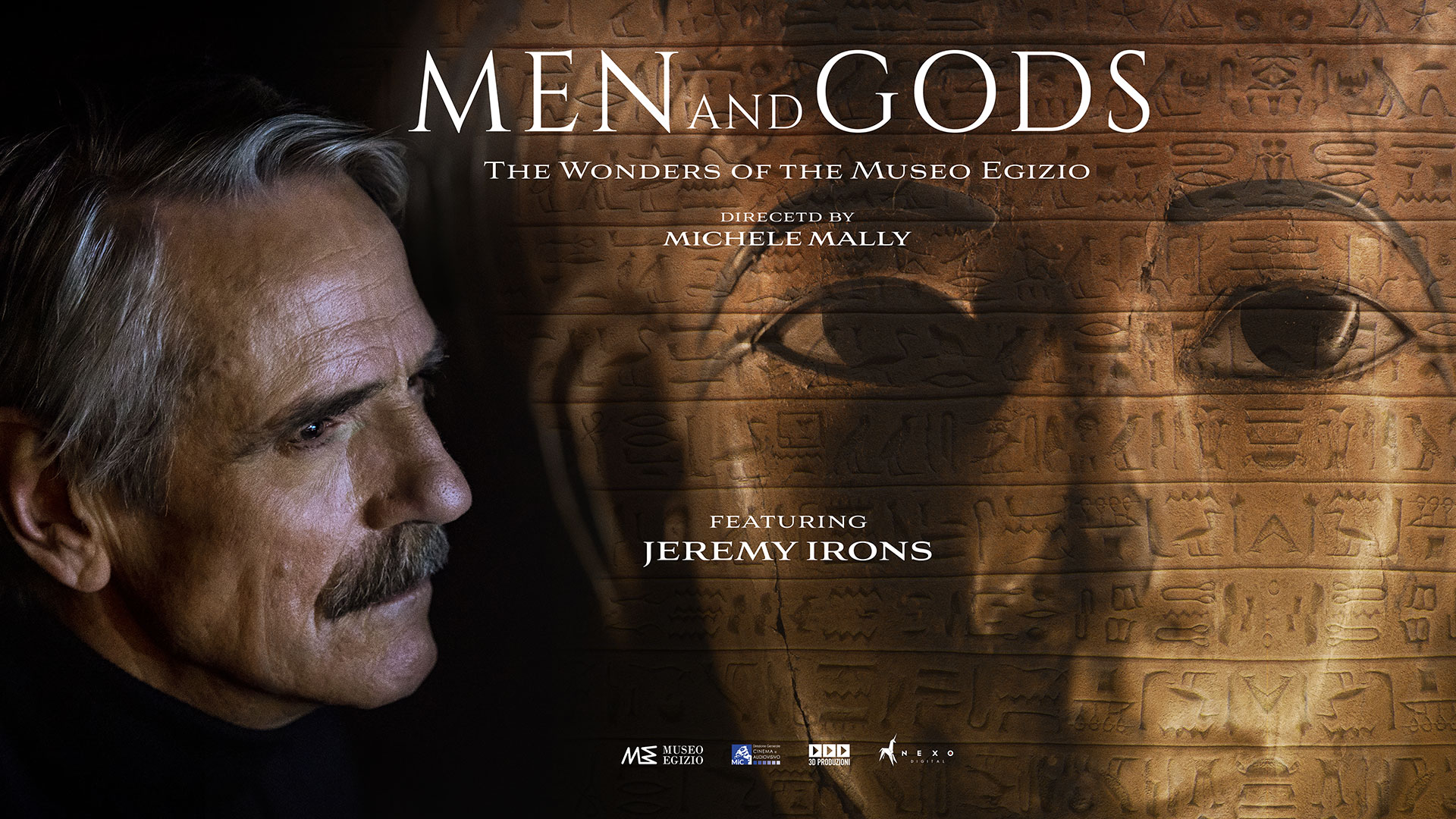 MEN AND GODS: THE WONDERS OF THE MUSEO EGIZIO

Kha, architect and builder of tombs for the pharaohs, has to undertake the journey to the Underworld, amid a thousand dangers.
Eternal life is at stake, but the risk is ending up being dissolved into cosmic nothingness.
Telling us the story of his adventure is Jeremy Irons, in the guise of a narrator resembling an ancient storyteller. His words take us inside the secret world of Egyptian mythology, religion and funerary culture, interweaving the story with the history of the Museo Egizio in Turin, which was founded in 1824 and is the oldest in the world. In fact, the Tomb of Kha is located in Turin and has the most complete, most valuable private collection of grave goods outside Egypt, alongside thousands of other exhibits of exceptional value.
Along the Nile, among the magnificent monuments of Giza, Luxor, Karnak, in the Valley of the Kings and the workers’ village of Deir el-Medina, the story told by Irons follows the tracks of Italian explorers and archaeologists in the places where they collected the most important pieces making up the Turin collection – their itineraries also lead to the exhibition halls in the Cairo Museum, the Ägyptischen Museum in Berlin, the British Museum in London and the Louvre in Paris.
From Ramesses II in Turin, to the treasure of Tutankhamun, the bust of Nefertiti, the Red Scribe in the Louvre, and the Rosetta Stone in London, this documentary is also a journey among the most beautiful archaeological finds Egypt has left us. 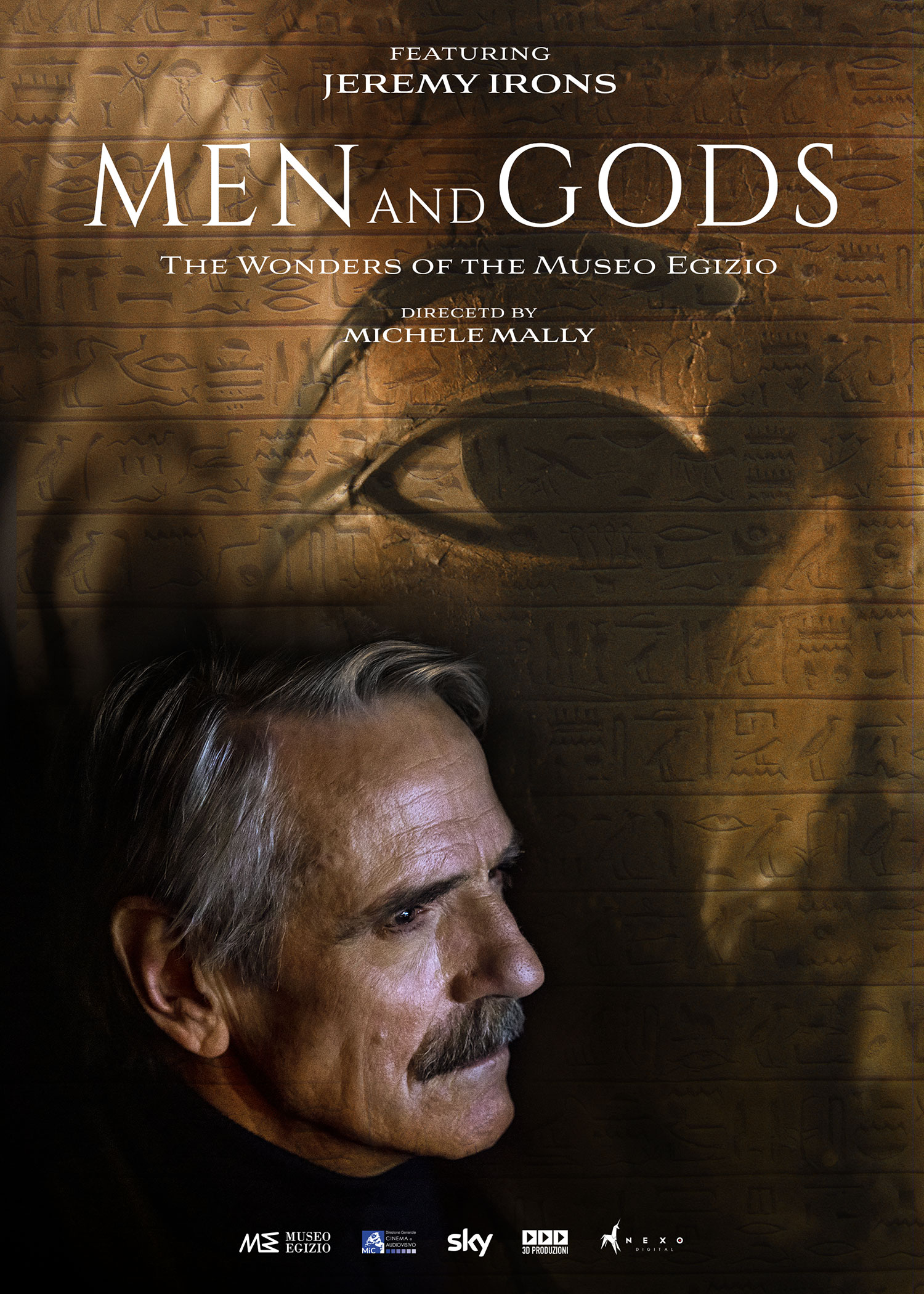