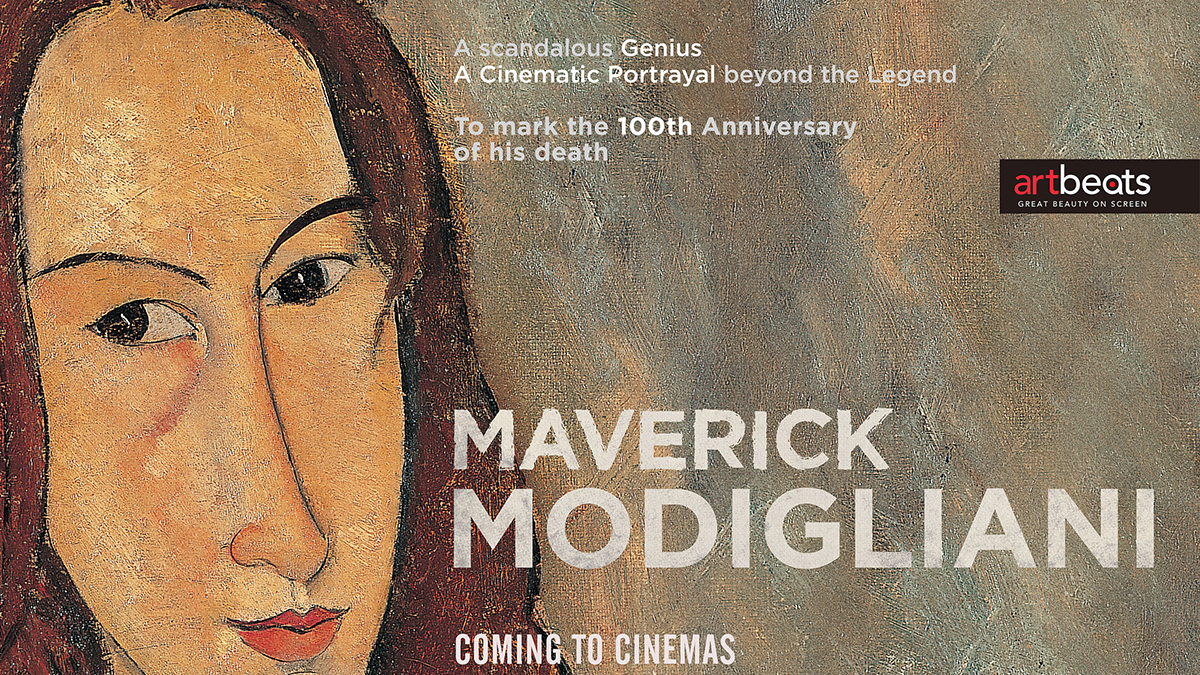 Born in Livorno, Tuscany, Dedo or Modì, lived a short, tormented life, narrated here from an original point of view, that of his young common-law wife, Jeanne Hébuterne. Together with the Russian aspiring poetess Anna Achmatova, and the English journalist Beatrice Hastings were the women he painted portraits of, and whose faces, almost caryatid-like, became the very icons of his art.
The action of the film unwinds through museum halls, enriched by the works of the Albertina in Vienna and the splendid exhibition dedicated to the artist at Livorno’s City Museum, as well as the National Gallery of Art in Washington and the great museums and art collections in Paris. 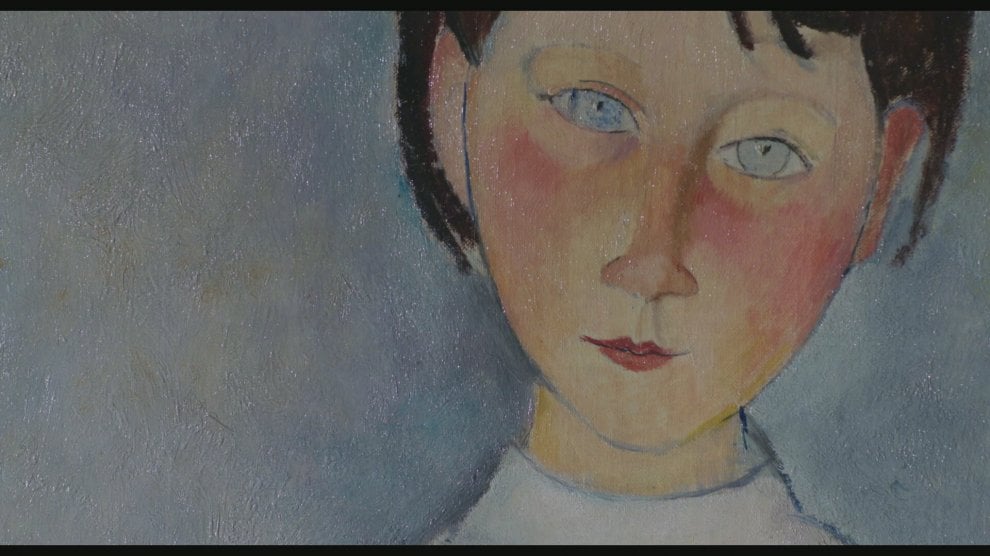 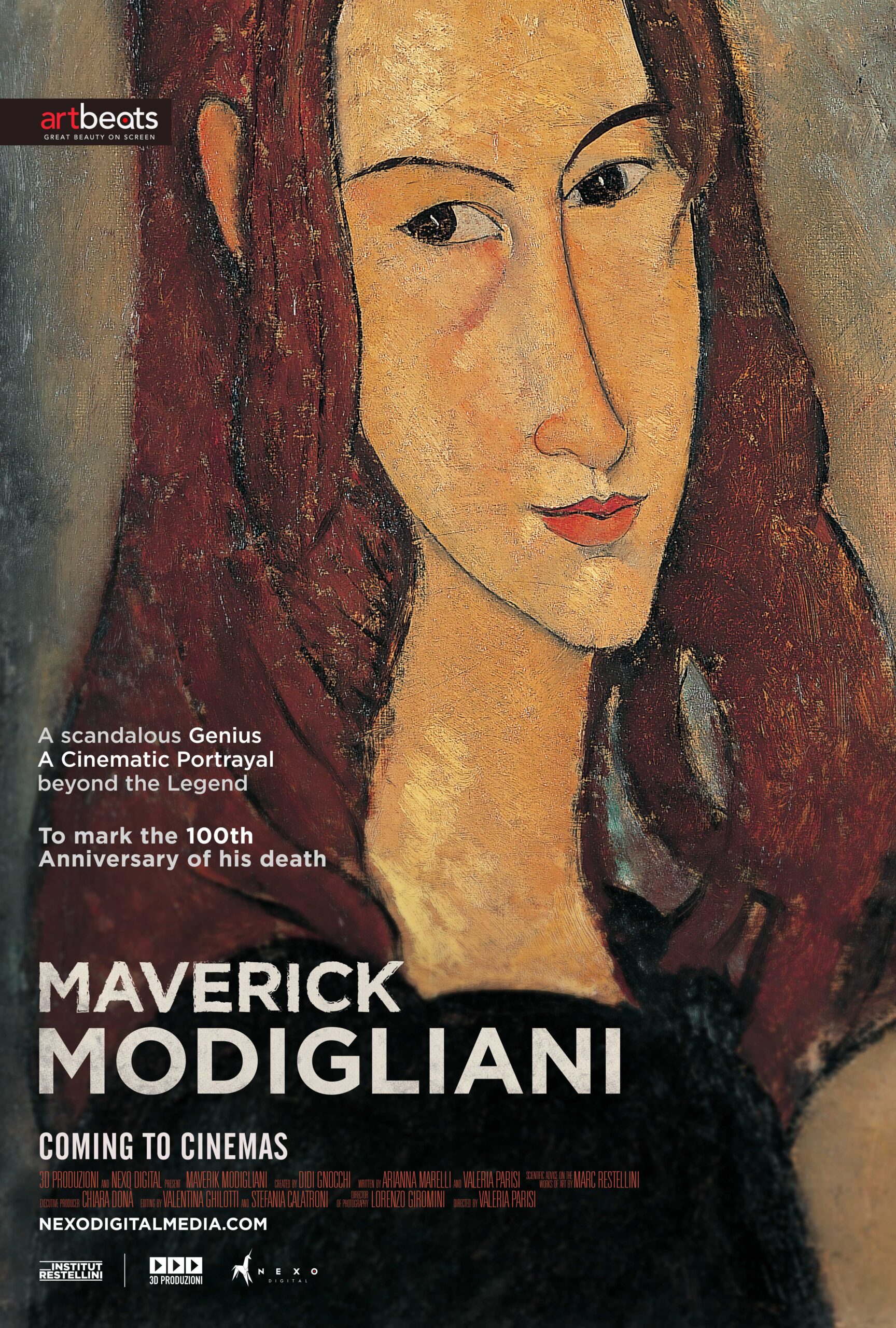