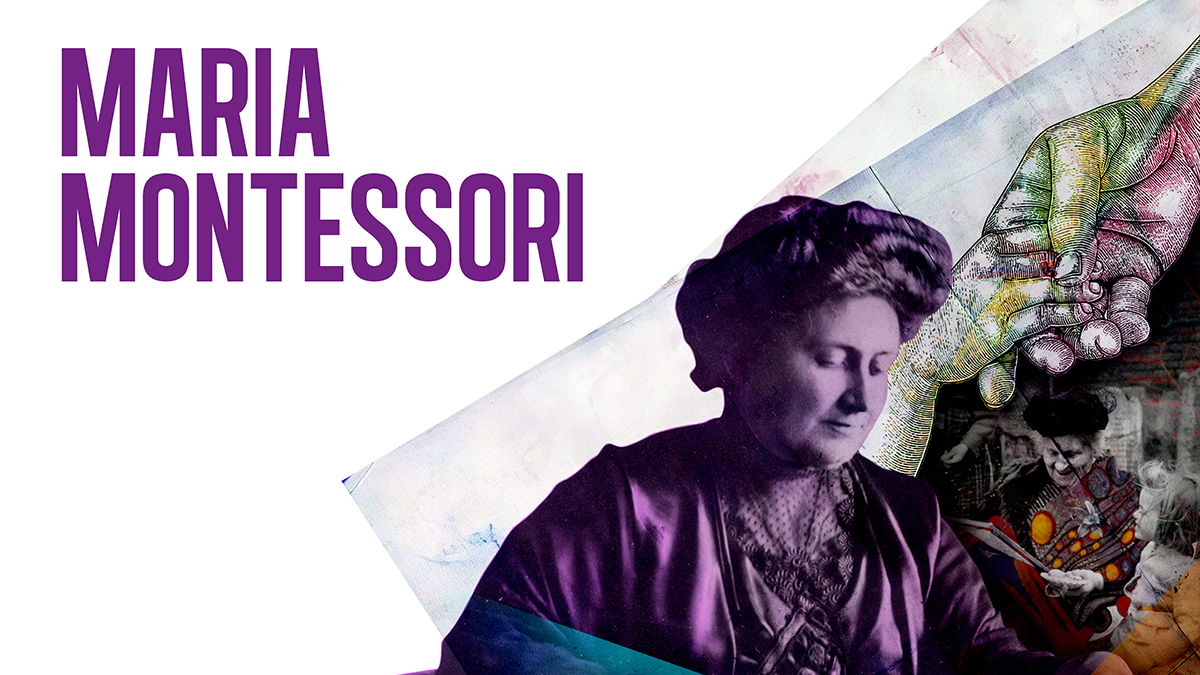 Amazon founder Jeff Bezos, the writer Gabriel Garcia Marquez, pop singers Tailor Swift and Beyoncé, what do these celebrities have in common? They all attended a Montessori school, which now counts 22 thousand centers worldwide. But who was Maria Montessori, the Italian doctor who conceived this revolutionary educational method a century ago and which still inspires today?
This documentary aims to shine a light not only on the life of an extraordinary woman who refused to conform and freed herself of the restrictions posed by her gender – she had a son outside of marriage, very rare at the time – but also on the modernity of her teaching method, now widespread all over the world.
Born in 1870, Maria Montessori was a visionary, fought against illiteracy, imagined a form of pedagogy based not on discipline but creativity. She dedicated her life to travels to France, England, Spain, Holland, India, the United States where she mingled with other cultures and was an active supporter of the Pacifist movement. She is truly a World-changing character worth celebrating and getting to know better. 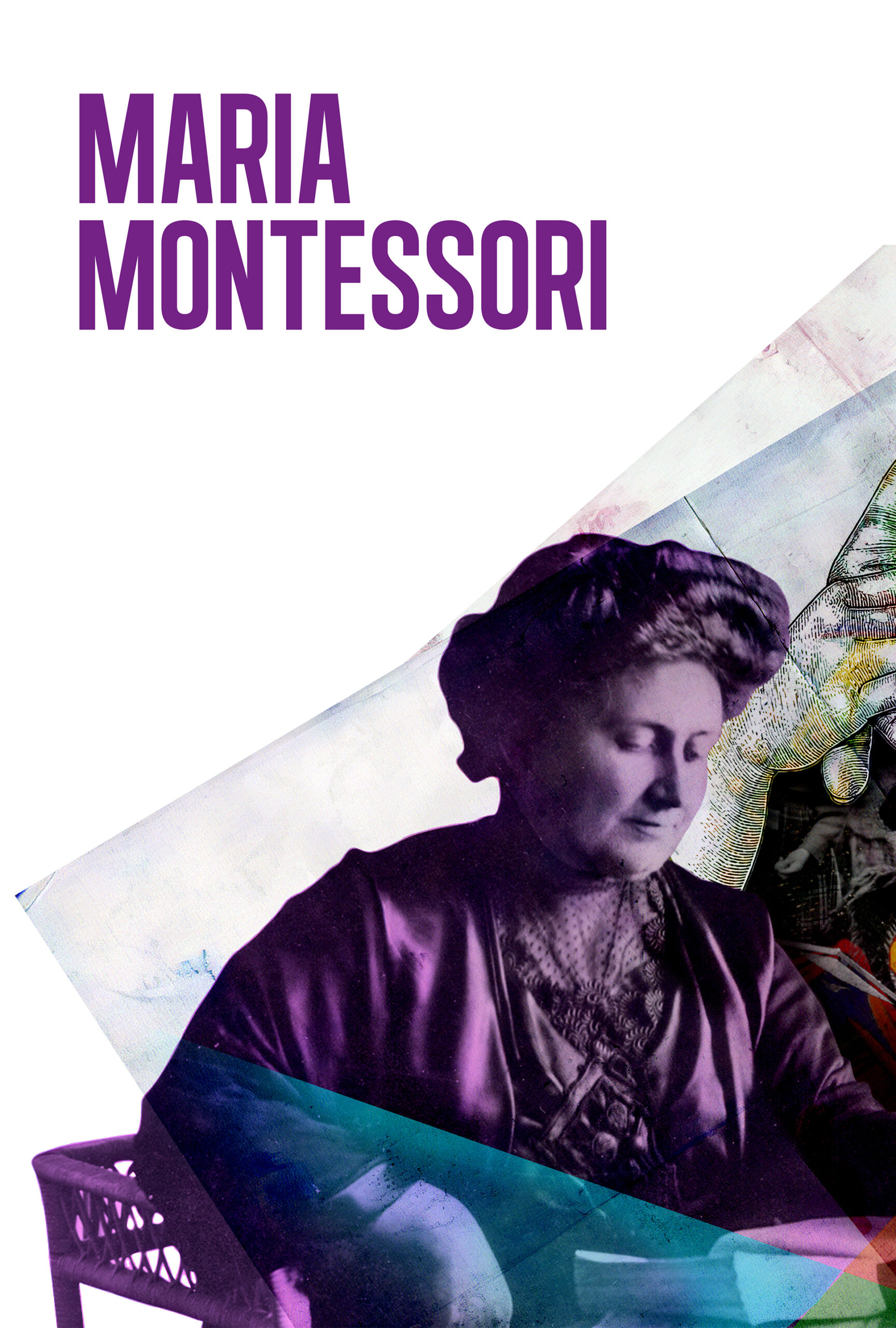