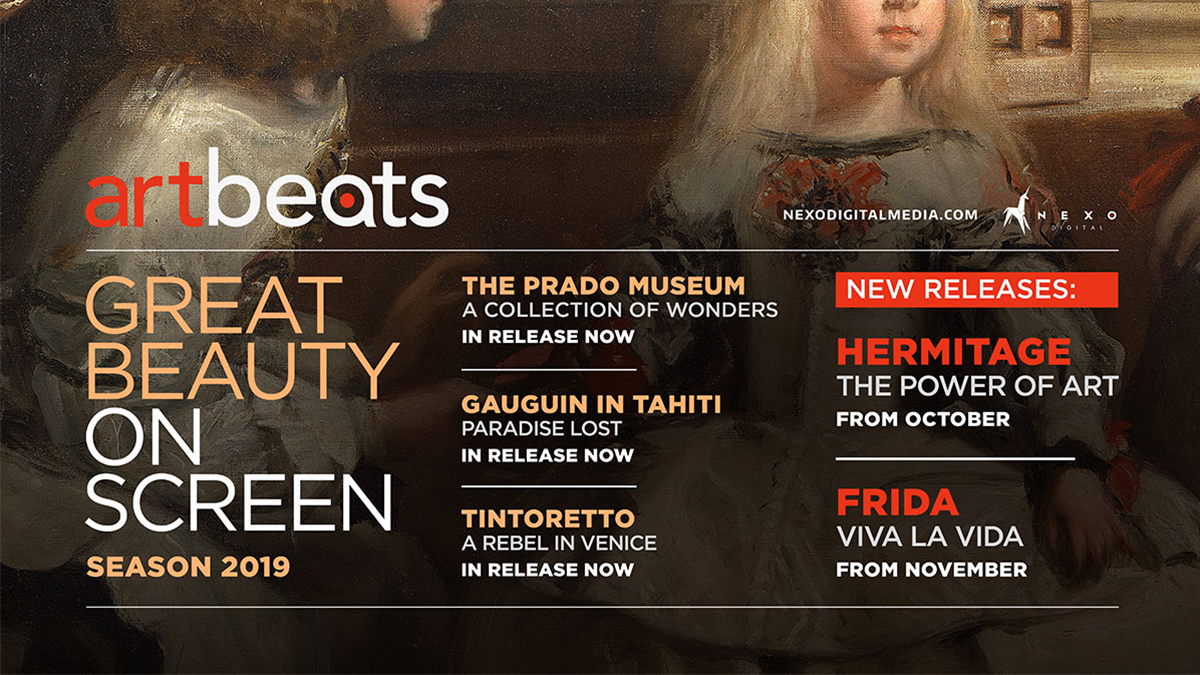 HERMITAGE. The Power of Art

The film treats The Hermitage as a living being. It tells the story of the daily life of the museum today continuously leaving the ‘here and now’ to retrace two and a half centuries.
A wonderful complex of buildings with the largest collection of paintings in the world. St. Petersburg and the Hermitage were a meeting point for foreign artists, architects and intellectuals creating connections through art and culture.
The history of the museum is marked by the acquisitions of the enlightened Empress Catherine II, whose personality has continued to fascinate art historians and critics over the centuries.
Toni Servillo leads us on this journey through cultural bridges between places and distant civilizations. Bridges form a symbolic visual element, that will be repeated in the narrative.

PRODUCED BY 3D PRODUZIONI, NEXO DIGITAL WITH THE SUPPORT OF BANK INTESA SANPAOLO

The film highlights the two sides of Frida Kahlo’s spirit: on one side the revolutionary, pioneering artist of contemporary feminism and on the other, the human being, victim of her tortured body and a tormented relationship.
With Asia Argento as narrator, the two faces of the artist will be revealed, by pursuing a common thread consisting of Frida’s own words: letters, diaries and private confessions. The film alternates interviews, with original documents, captivating reconstructions and Frida Kahlo’s own paintings, kept in some of the most amazing museums in Mexico.

TINTORETTO. A REBEL IN VENICE
ASSETS AVAILABLE FROM 15 JANUARY 2019

With the enchanting narrative voice of Helena Bonham Carter, a new exciting cinema production celebrates the 500th anniversary of the birth of the last great artist of the Italian Renaissance. It will explore the rivalry among the most important Venetian artists of the 16th century: Tintoretto, Titian and Veronese in Venice. We’ll discover Venice through Tintoretto’s life and canvases. As the narrative unfolds we’ll begin to understand how the plague deeply affected the city and the Venetian art. 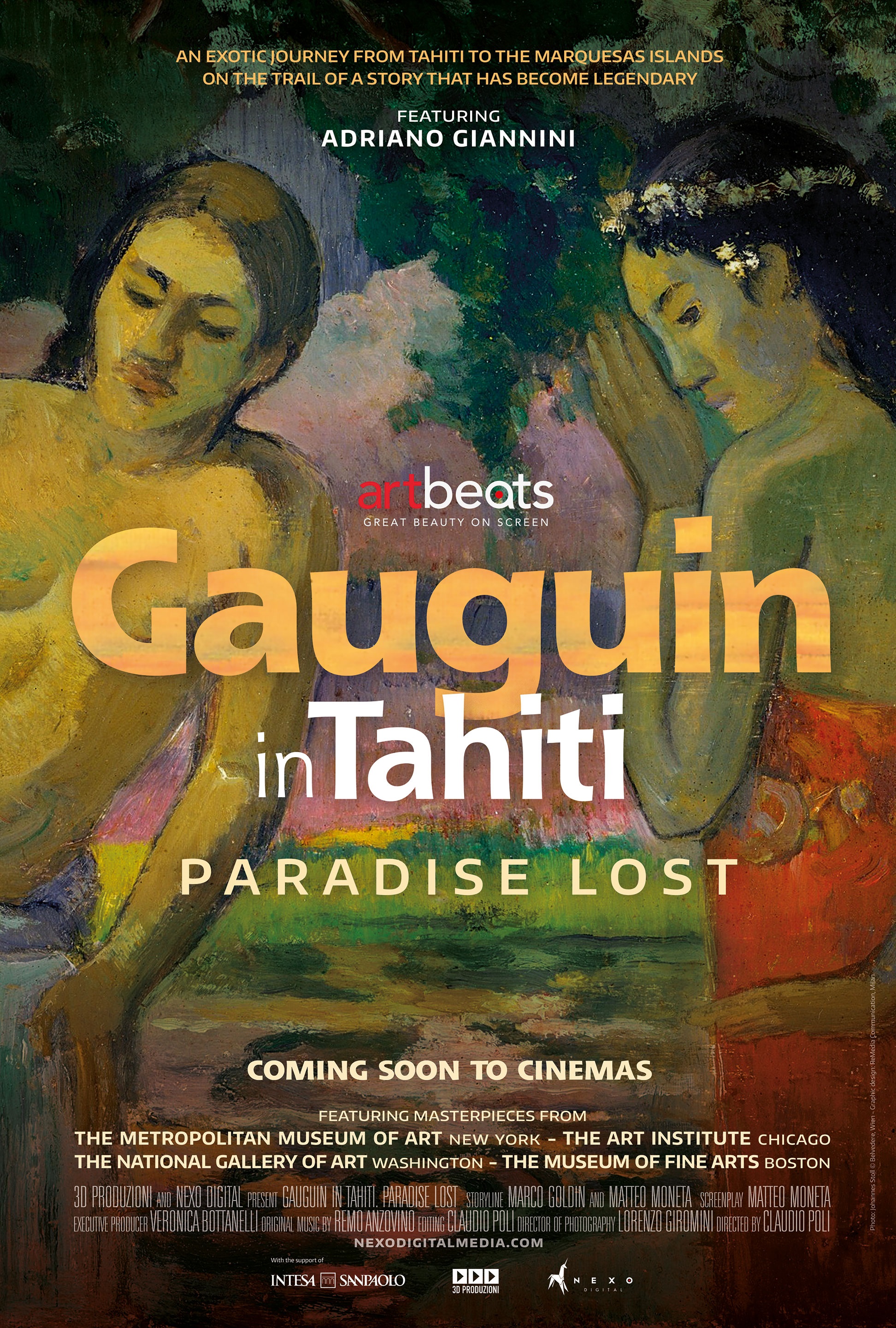 GAUGUIN IN TAHITI. SEARCHING FOR A LOST PARADISE
ASSETS AVAILABLE FROM 25 FEBRUARY 2019

From Tahiti and the Marquesas Islands, in the panoramas Gauguin saw and portrayed, to the American museums of frenetic and hyper-modern metropolises where his greatest masterpieces are now preserved: New York – Metropolitan Museum, Chicago – Chicago Art Institute, Washington – National Gallery of Art, Boston – Museum of Fine Arts. Marked by rebellion and other worlds’ craving, he died of syphilis – abandoned by everyone in the remote village of Hiva Oa.
Running time 90 min | 2D 4K | Produced by 3D Produzioni and Nexo Digital 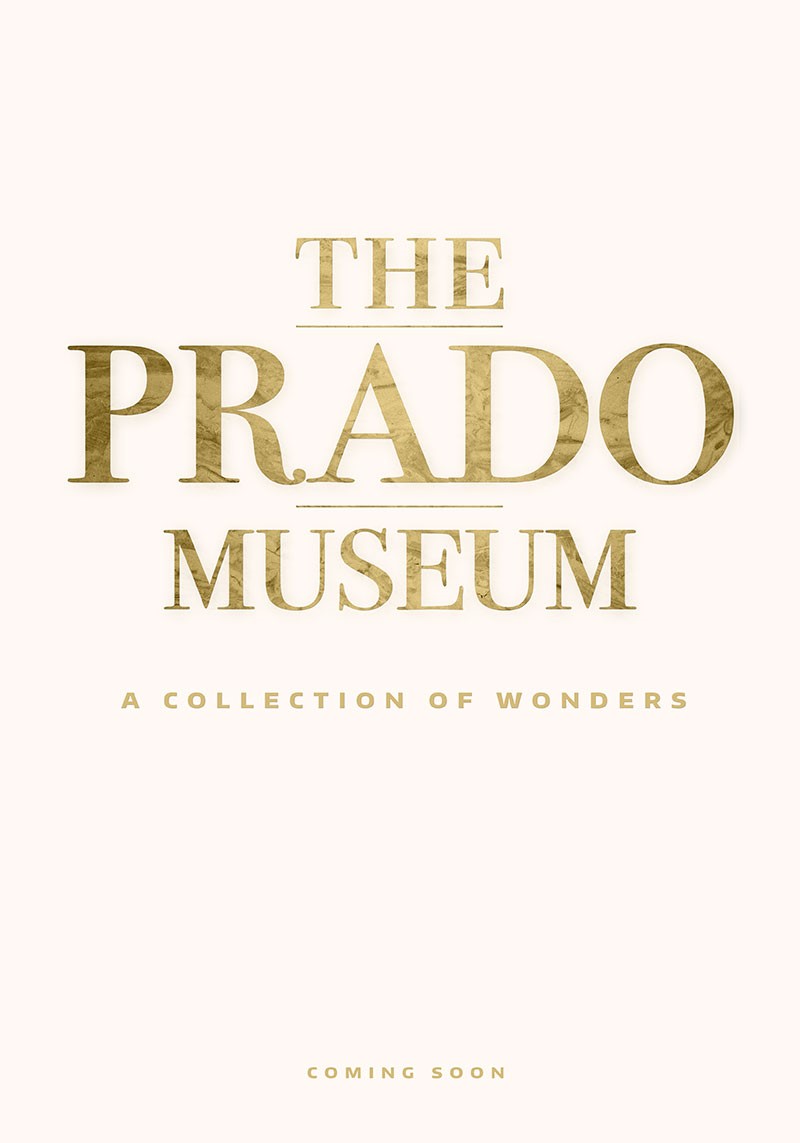 How often have we thought to ourselves: if only museums could talk! This documentary would like to do just that: let the Prado speak for itself. The museum is celebrating its 200th birthday in 2019 and tells the story of its life. A spectacular journey in Madrid covering the six centuries of the history of Spain as a nation. History told through art, through the eight thousand works of art to be found in the Museum’s collections, and at the same time discovering the story behind each one. A painting is canvas, color, matter, and form, but it is also the story of men and women, painters and kings, palaces and queens, wealth and misery, body and soul.
Running time 90 min | 2D 4K | Produced by 3D Produzioni and Nexo Digital 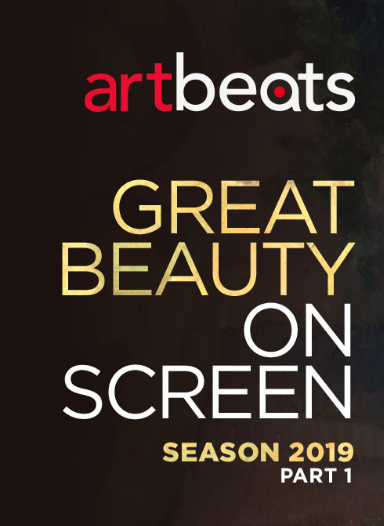