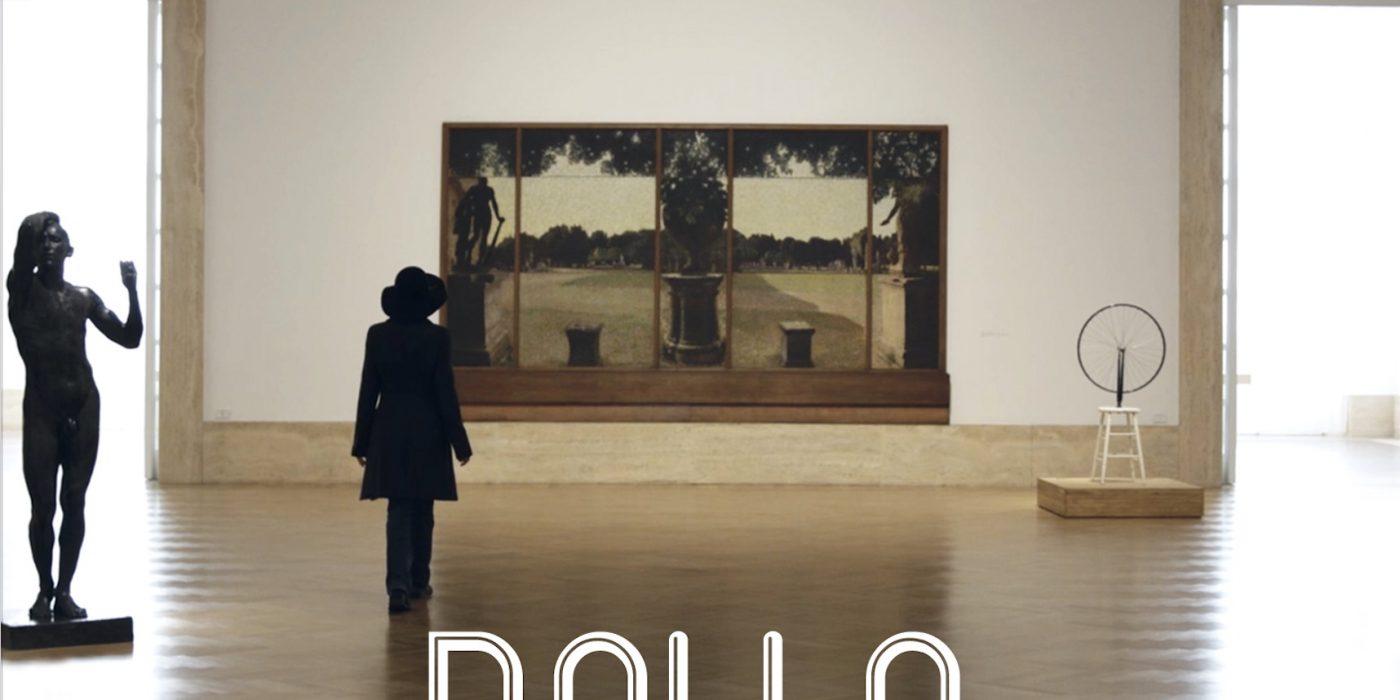 GIACOMO BALLA – The Lord of Lights

GIACOMO BALLA – The Lord of Lights

“We Futurists ascend to the highest and most radiant peaks, and proclaim ourselves Lords of Light, since we already drink from the living sources of the Sun”. Giacomo Balla, the futurist genius, was the beacon of the most powerful avant-garde of the early twentieth century. Yet areas of shadow, obscure his human and artistic history: Giacomo Balla the fascist; Giacomo Balla the traitor; Balla the provincial. A complex figure, sometimes secret, with multifaceted creativity, the artist has long been the victim of a stigma. Today, new studies give Balla a leading role in the international art scene, recognizing him as the “Leonardo da Vinci of the twentieth century” as he liked to define himself. 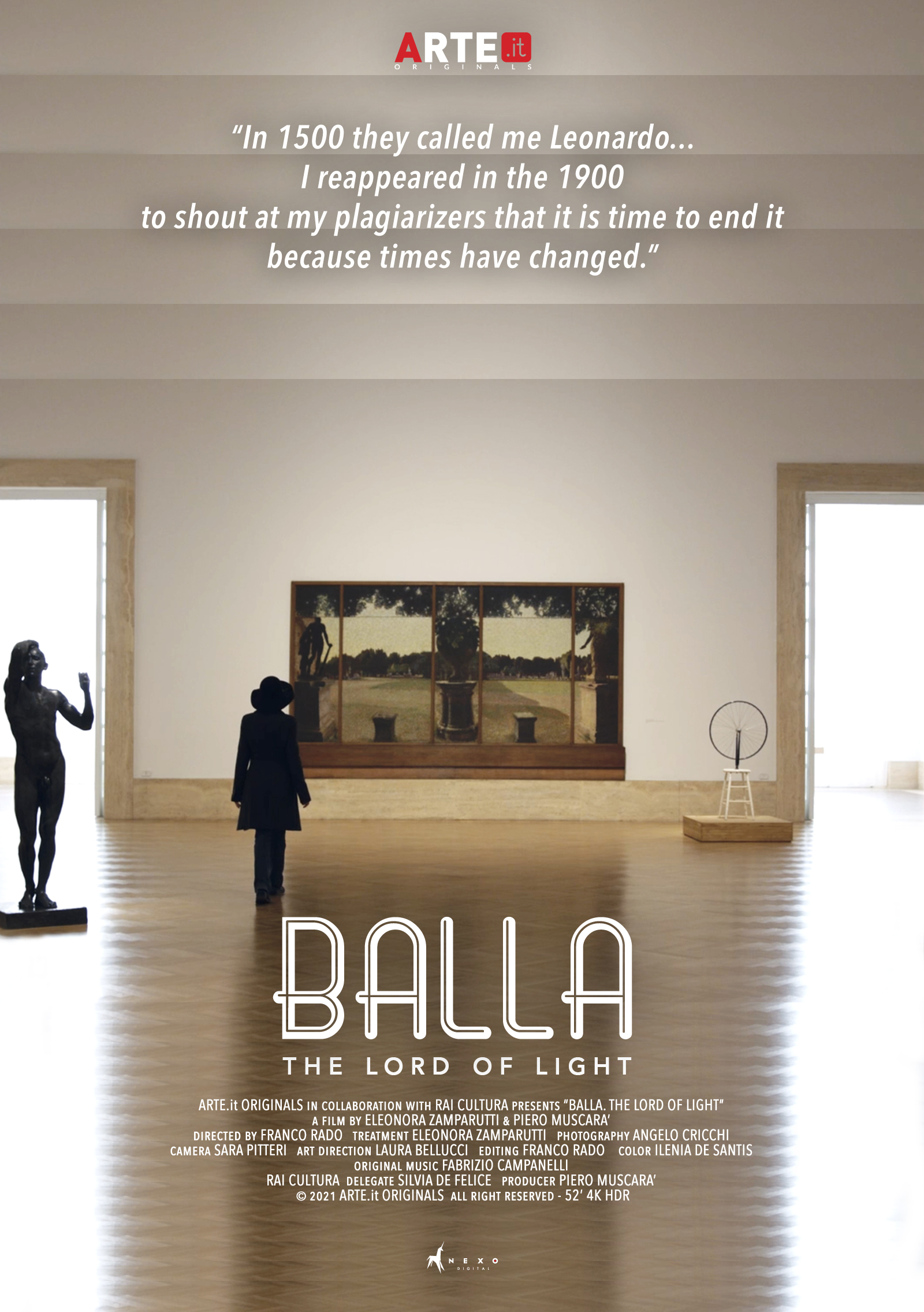