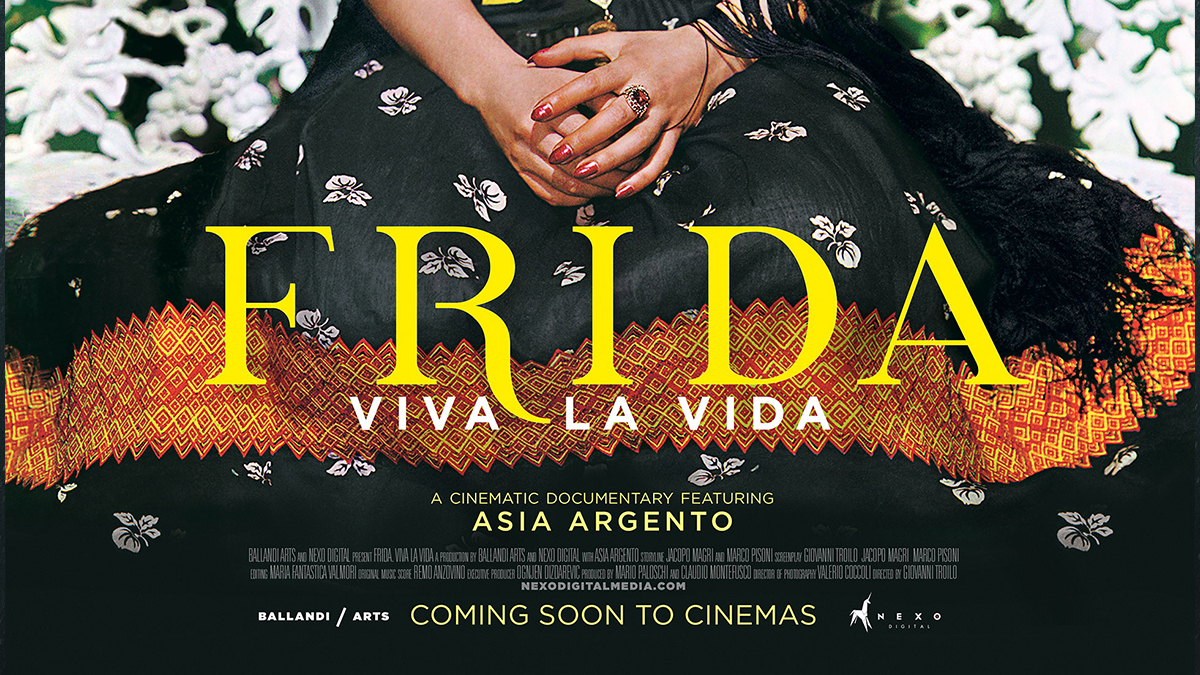 This documentary explores Frida’s art as well as her photos, clothes and personal objects not always accessible to the public. But who was Frida in real life? And how much energy and vitality are released from her paintings even when they portray pain and suffering? The film rolls out in a journey in search of Frida, into the heart of Mexico, amid cactuses, monkeys, deer and parrots, alternating exclusive interviews, with period documents, evocative reconstructions and works by Kahlo herself, including the most famous self-portraits. 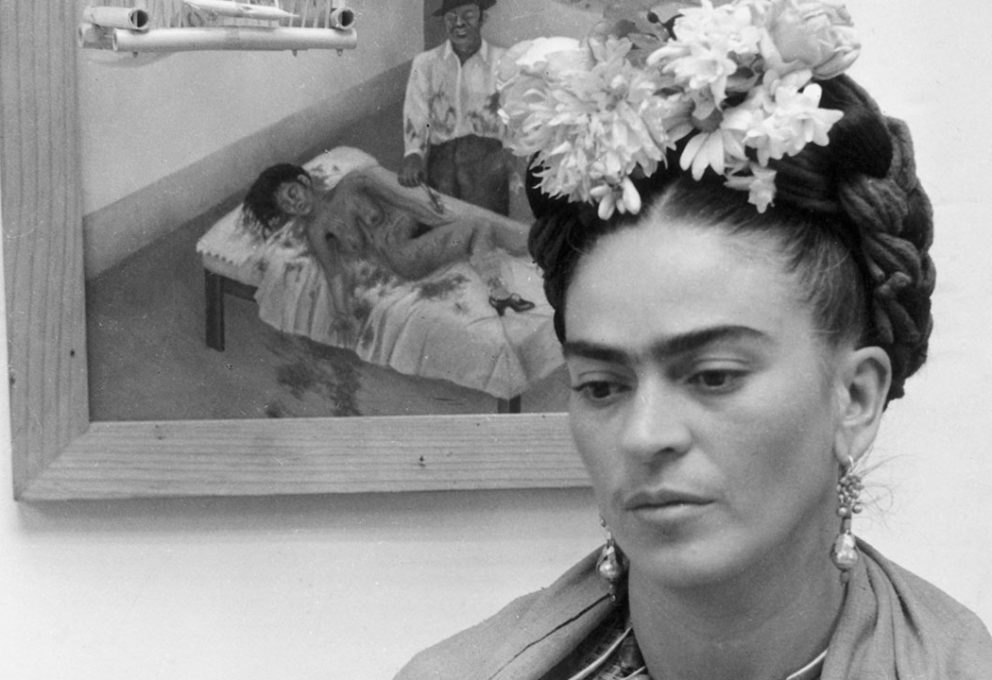 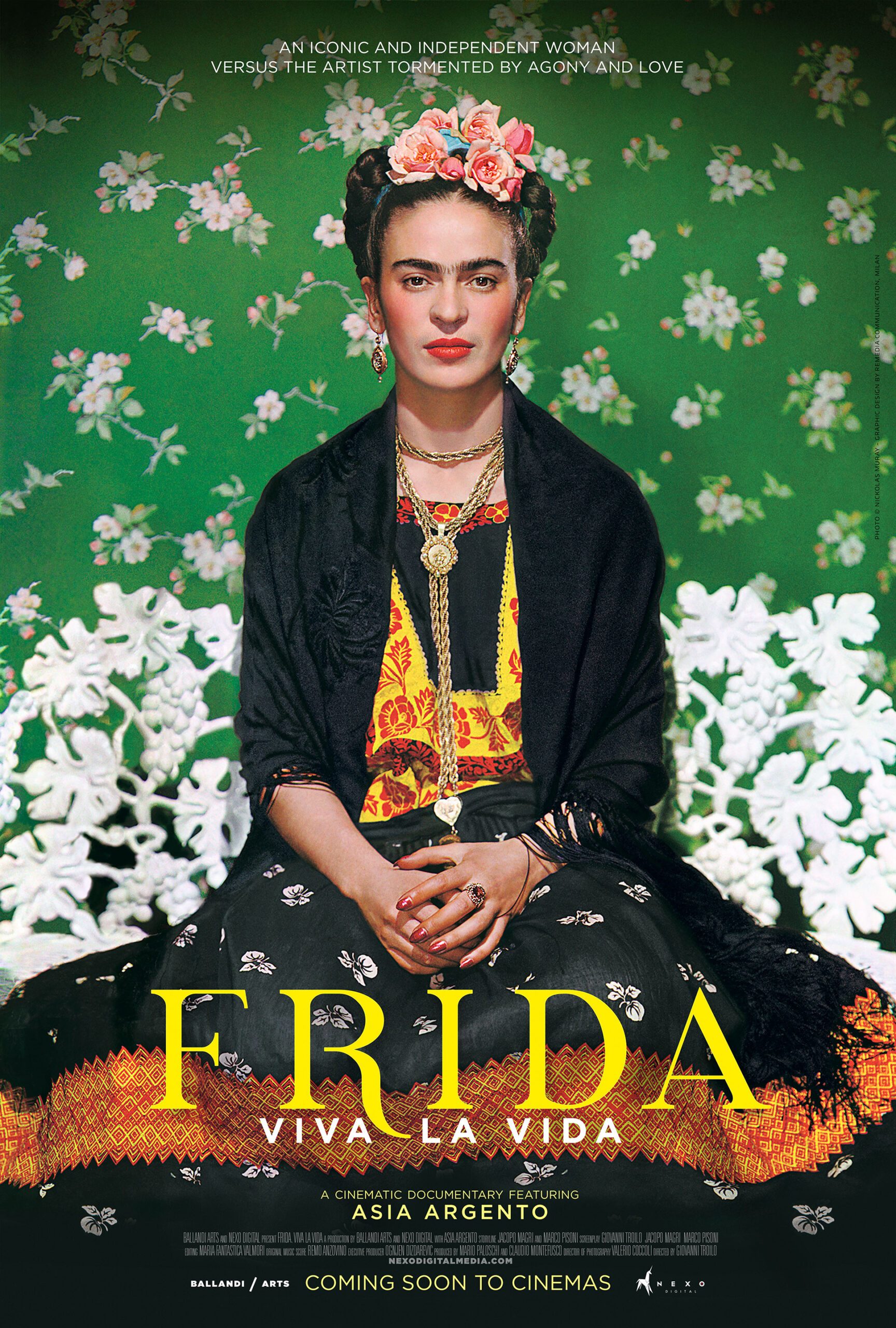