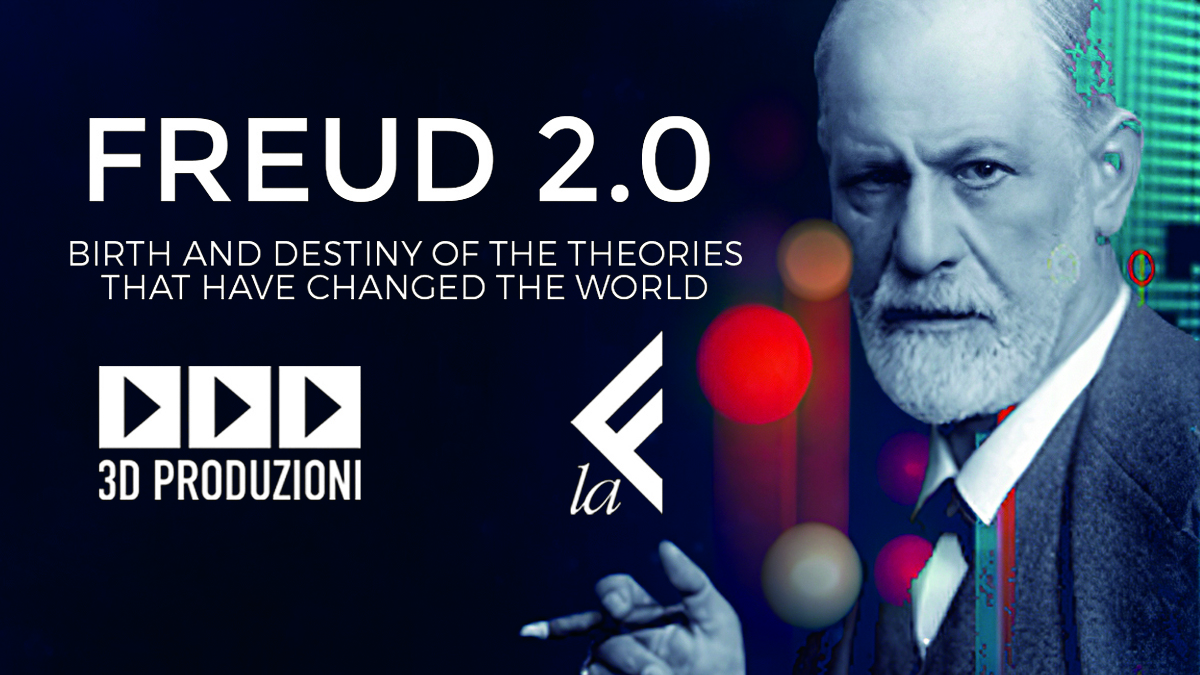 When, 80 years ago, Sigmund Freud died in London, many mourned the loss of one of the great thinkers of the 20th century. He who had forever changed the way we look at the human mind, personality, and family relationships. But what is left of the ideas of psychoanalysis today? The scientist Frank Cioffi, in a famous BBC broadcast, wondered: was Freud a liar? To understand what is still relevant in Freud’s thought, we have chosen some of the best-known concepts of psychoanalysis, to see if they could be applied to young people of today from cities like New York, Berlin, Paris, Milan, or London. 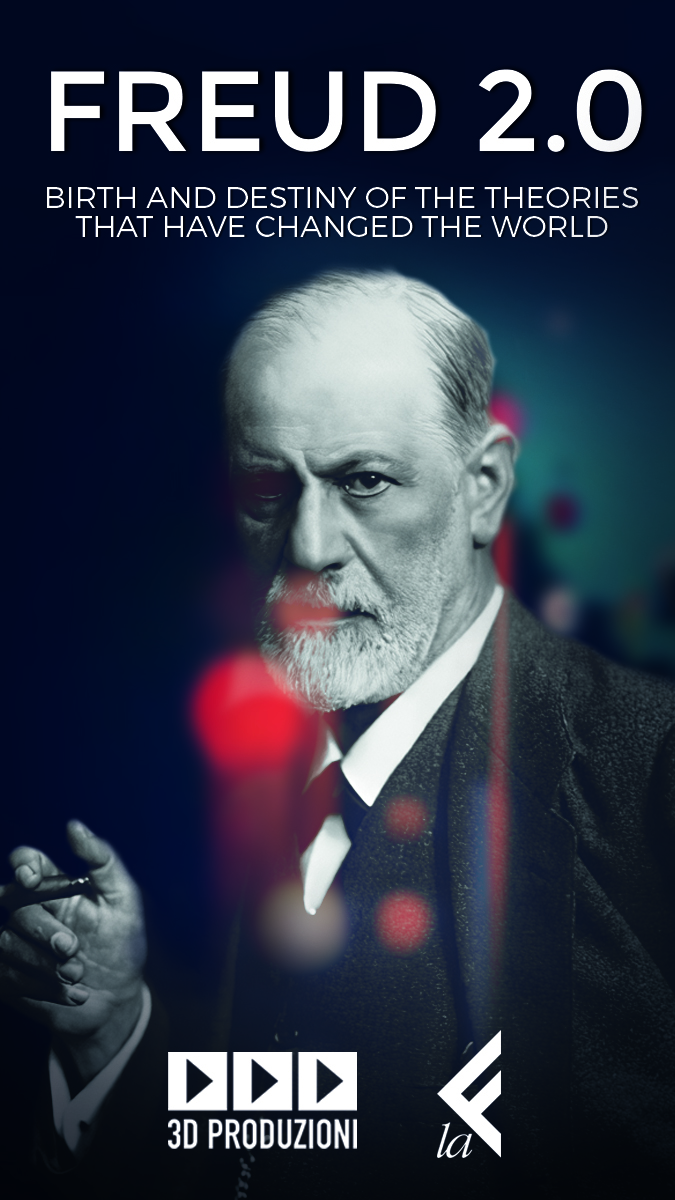