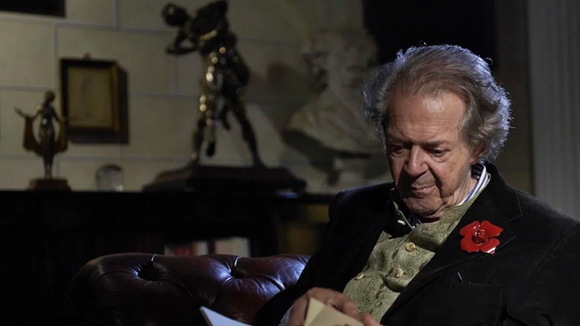 A tribute to the recently passed publisher Franco Maria Ricci

A tribute to the recently passed publisher Franco Maria Ricci
Graphic artist, passionate collector and refined aesthete, Ricci had the courage
to give new life to the art of printing. He created and published the most
elegant art publications – such as FMR – in the world since the Sixties. Through
the bamboo corridors of his maze and the rooms containing his art collection,
it is Ricci himself who tells his own story. Making their contribution to the
story are, among others, Bernardo Bertolucci, Feltrinelli, publishers Hoepli
and Taschen, as well as Guy Cogeval, director of the Musée d’Orsay, all tell
anecdotes portraying the multifaceted profile of an Italian genius, but also of a
man of great humanity and brilliance. From Parma to Paris, from New York to
the Buenos Aires of Borges, this documentary covers the life and dreams of one
of the most influential maîtres à penser of the second half of the 20th Century.