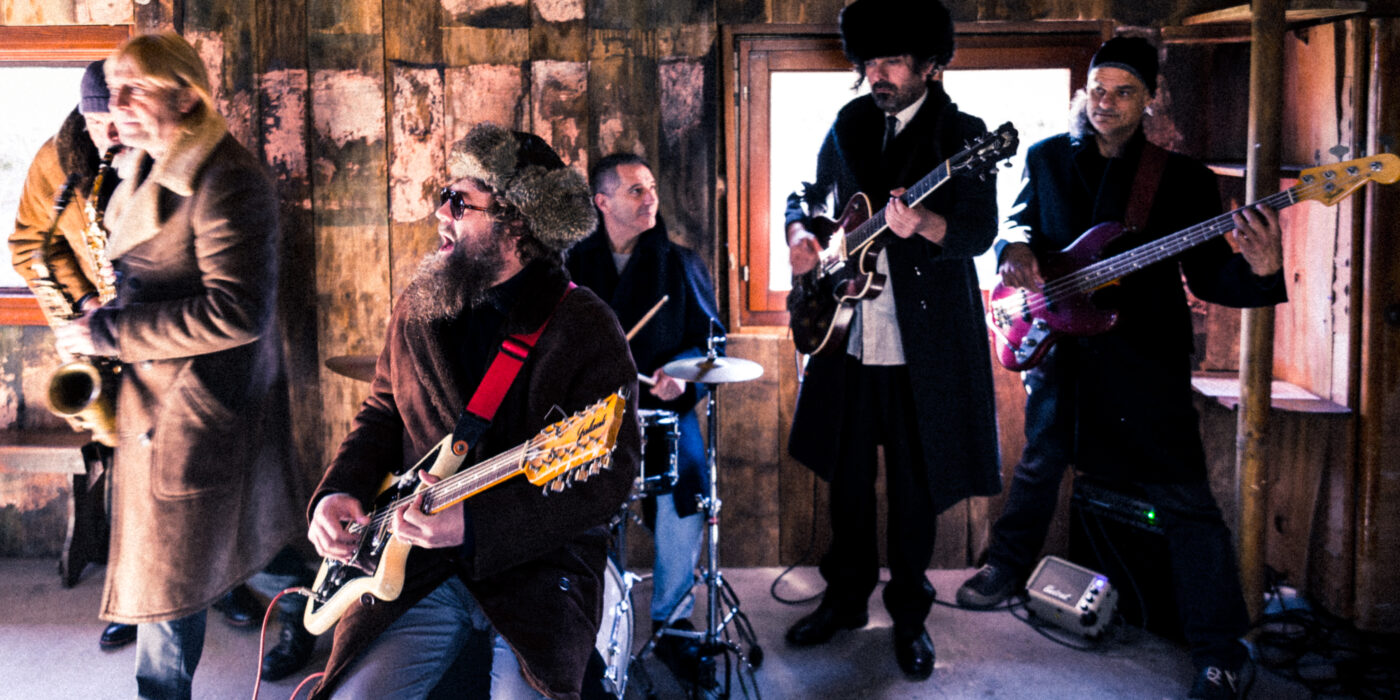 The aim of this doc is not to re-open a debate, but to close it once and for all by putting science centre stage.
The film deals with the most debated issues on vaccines: what they are, how they work, how they were born, if they are used too much or too little, if they can have side effects, what relationship they have with the great theme of immigration, if people are properly informed about them or if false news is spread about them, how they can be avoided. 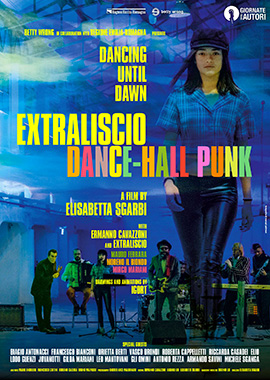