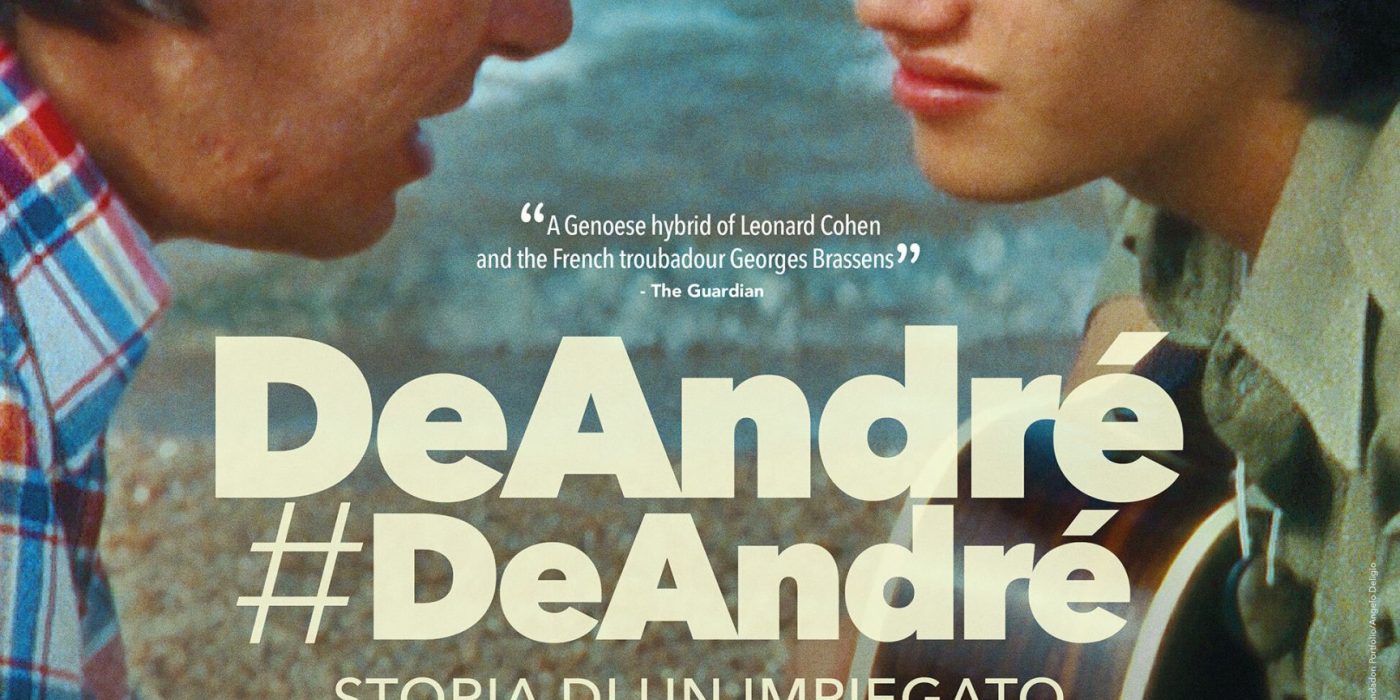 Further tribute is paid to Fabrizio De André.
A son honours his father, and his legacy as a politically active artist, man and great poet, bearing personal testimony to the deep, loving relationship between them.
In a tour lasting two years, Cristiano De André presented Italian audiences with a concept album entitled “Story of an Office Worker”, a masterpiece by De André, written in 1973 with Giuseppe Bentivoglio and Nicola Piovani, and still as relevant today as ever.
The film, by Roberta Lena at her directorial debut, is a musical, visual journey through those live concerts, a repertoire of social contention, historical and family memories as well as unpublished footage. 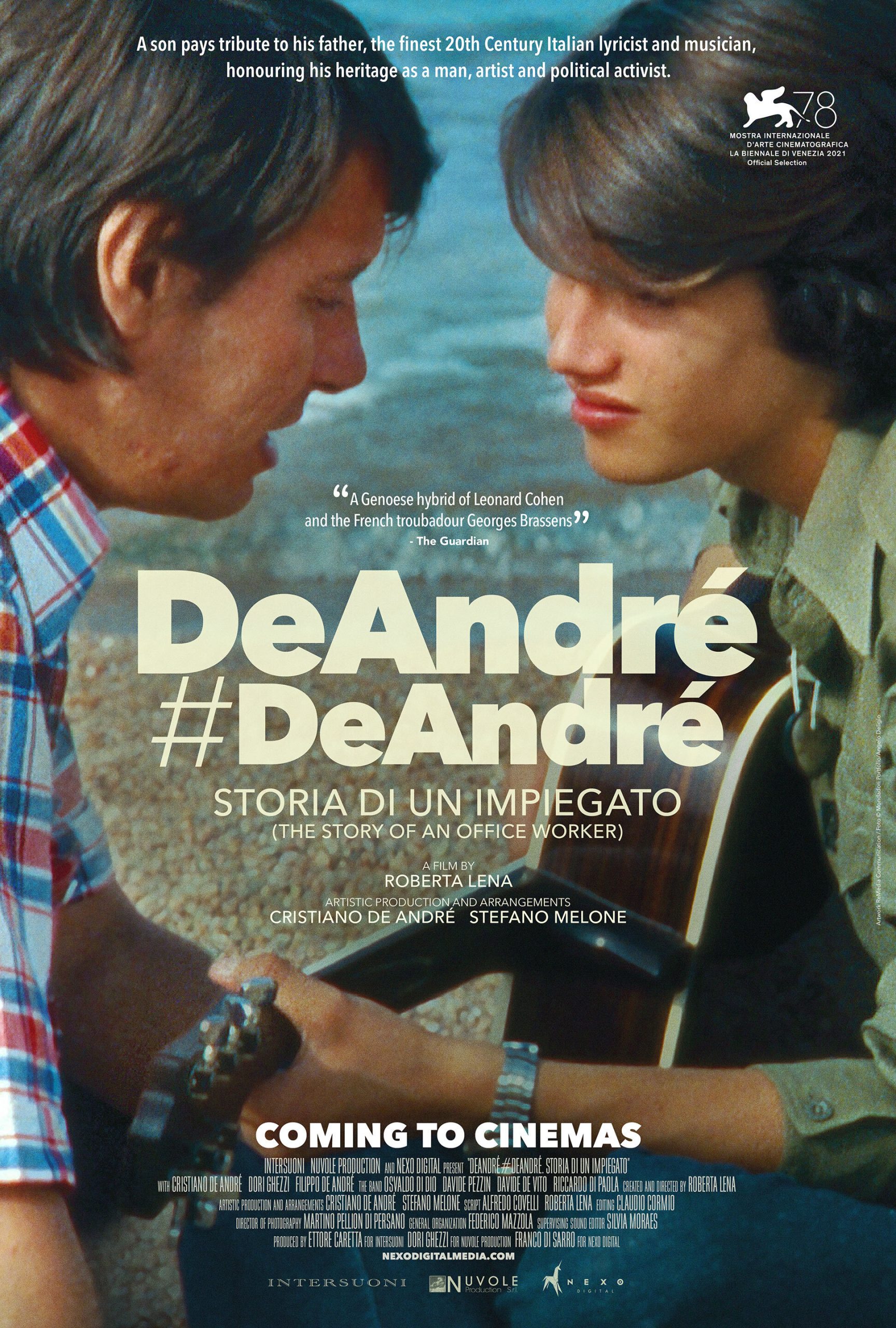