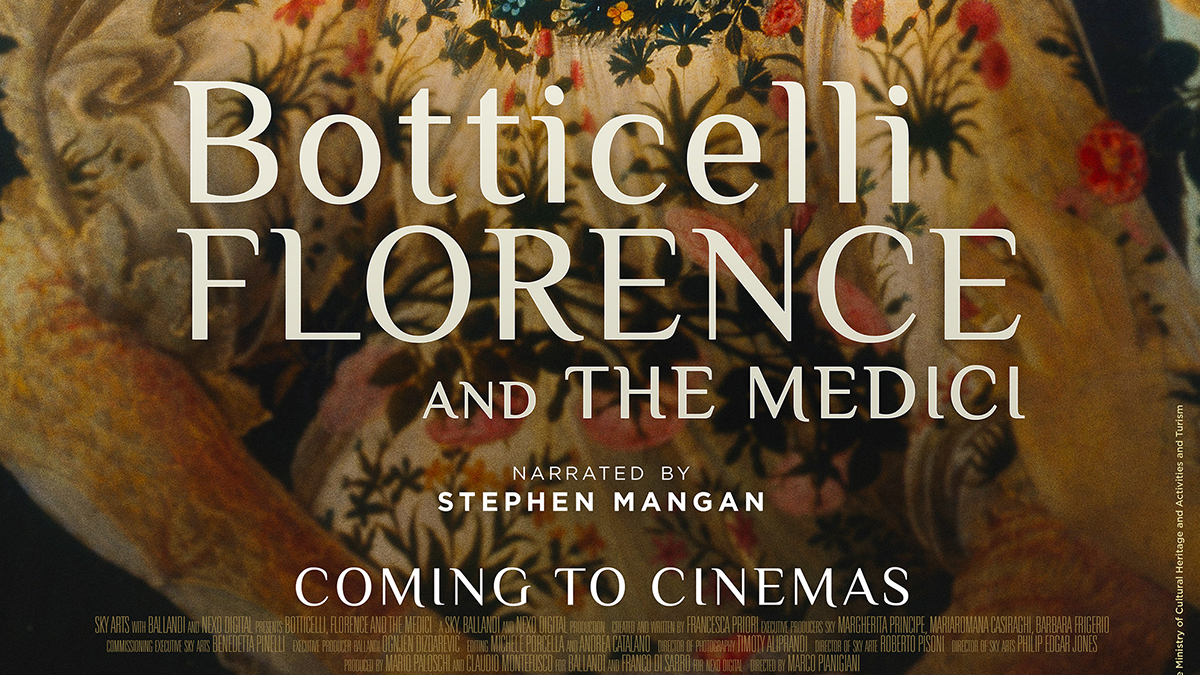 NEXO DIGITAL MEDIA > Nexo > ALL CONTENTS > BOTTICELLI, FLORENCE AND THE MEDICI
ALL CONTENTSART

BOTTICELLI, FLORENCE AND THE MEDICI

BOTTICELLI, FLORENCE AND THE MEDICI

Beauty, creativity, genius: the Renaissance Florence of Lorenzo de’ Medici, known as the Magnificent, was a powerhouse of art and culture coexisting with a dark side. Made up of power struggles, intrigues and brutal violence. One artist, more than any other, was able to project into his works, the lights and shadows of an era destined never to be forgotten: Sandro Botticelli (1445-1510). From the outset of his career under the wing of the Medici family, Botticelli asserted himself as the inventor of an ideal Beauty, which found its maximum expression in works such as The Allegory of Spring and the Birth of Venus. 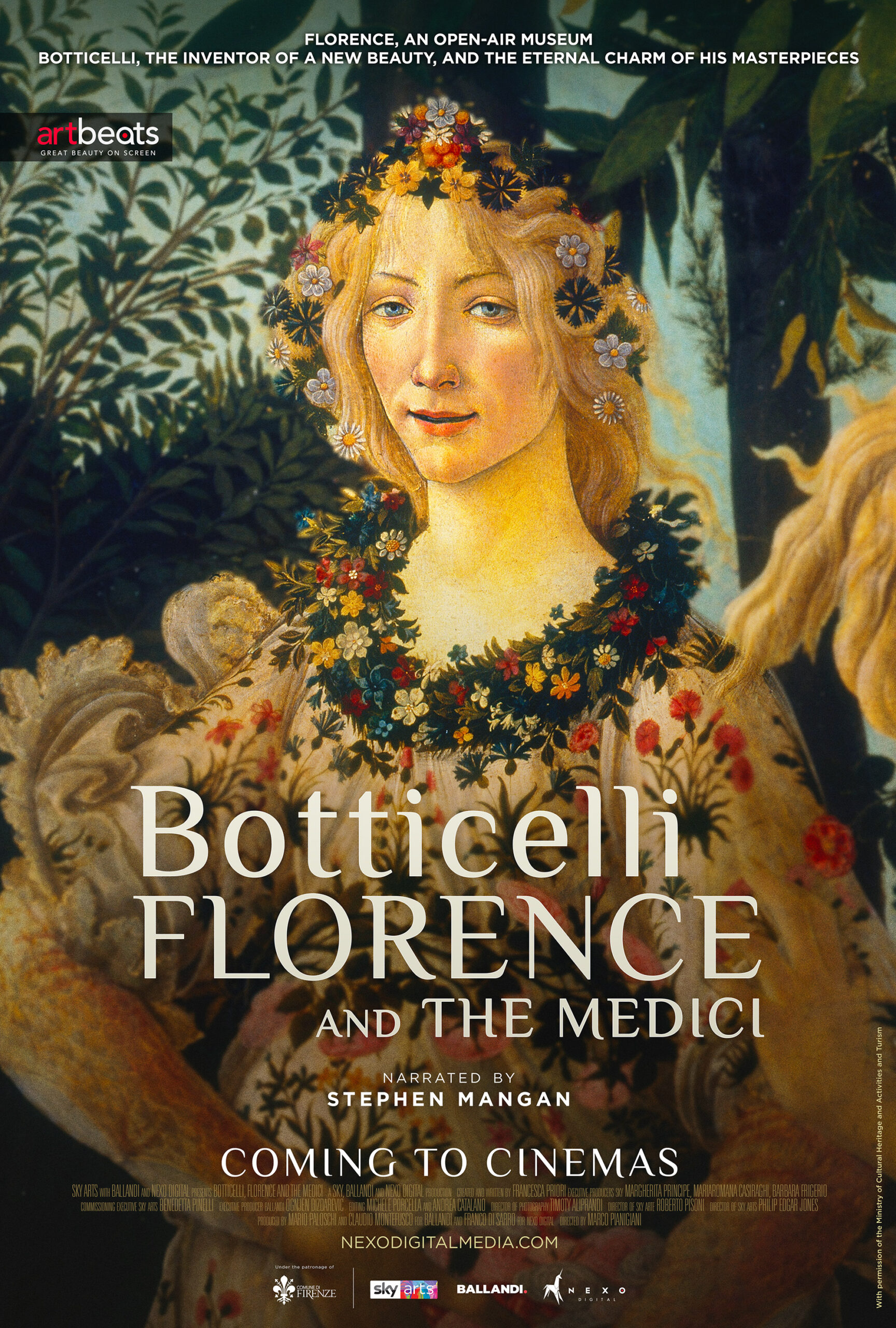