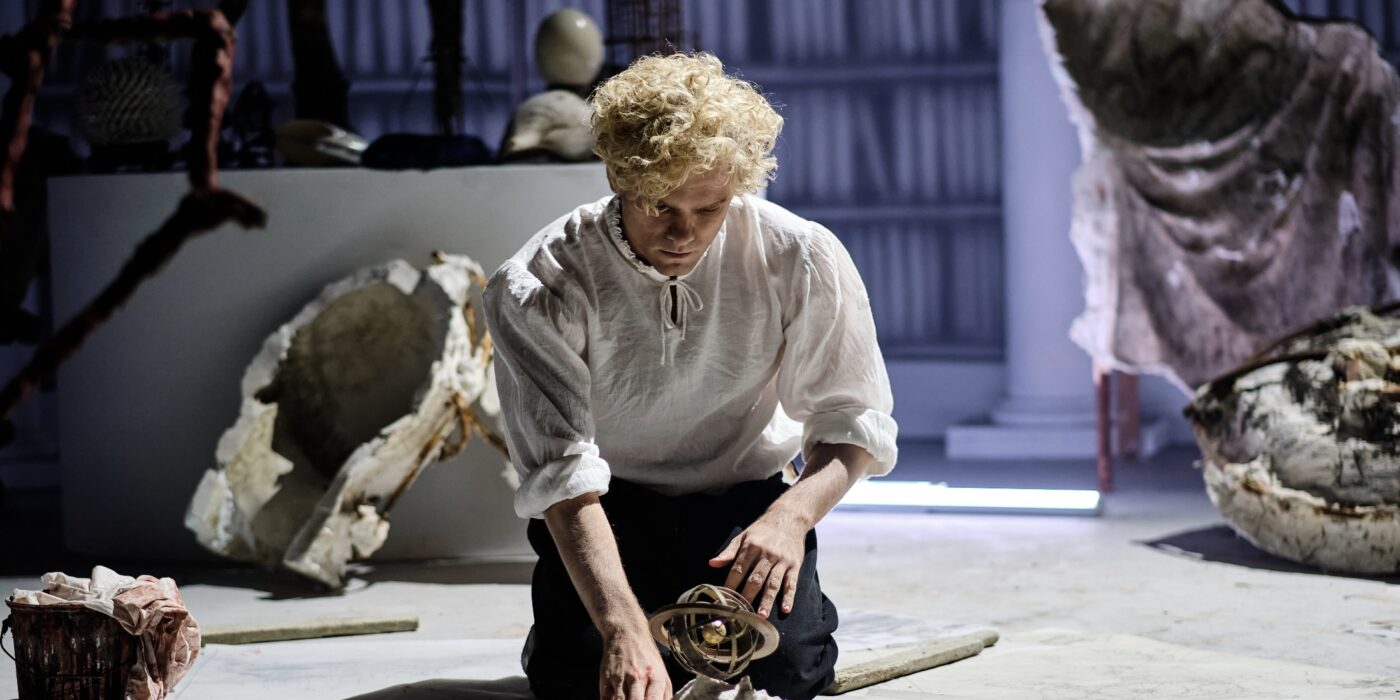 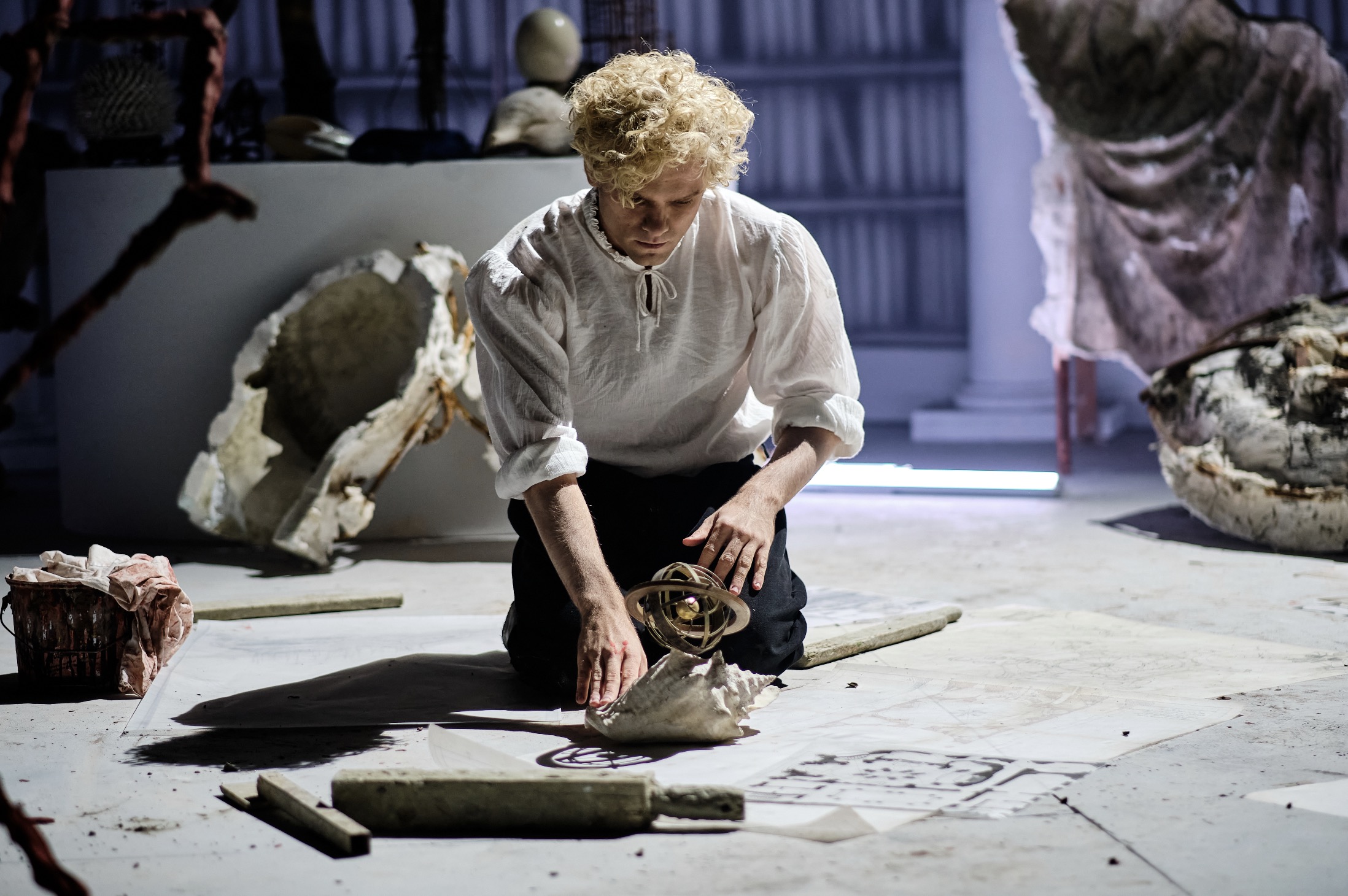 This is also the story of the most famous rivalry of all time, the one between Borromini and Bernini, but above all, it’s the story of Borromini’s rivalry with himself, a genius so tied to his art as to transform it into a demon that devours him from within, up to pushing himself to choose death in order to touch eternity 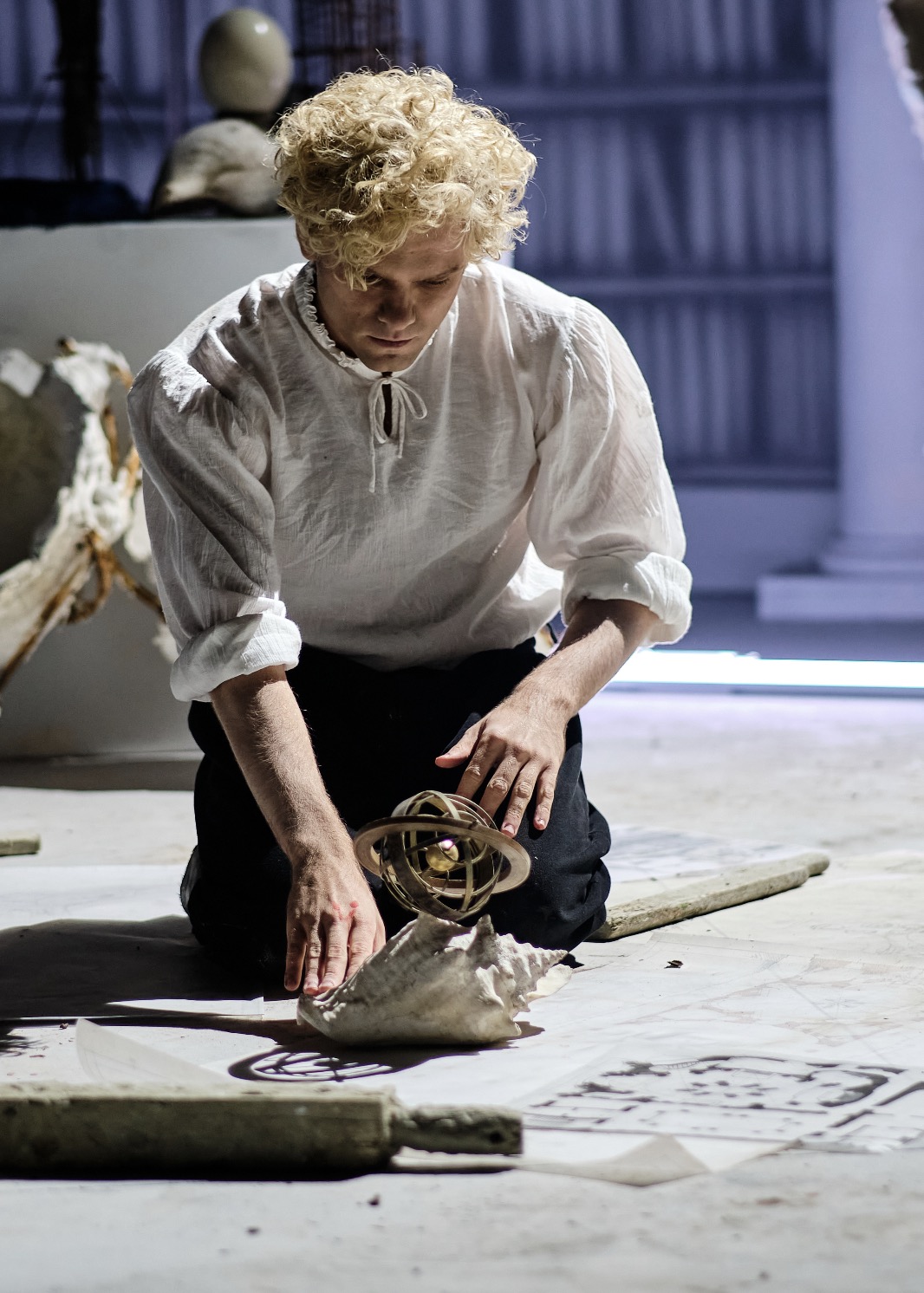