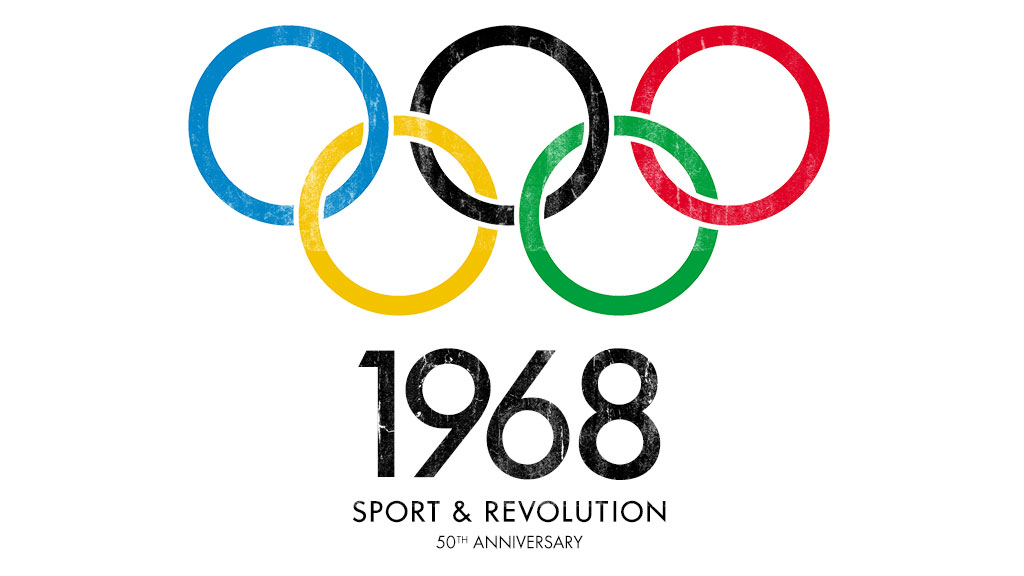 1968, the year sport made its revolutionary mark is encapsulated in one photo to be found in posters, in our memories and in history.  It is one of the most famous pictures of the 20th Century – Tommie Smith and John Carlos standing on the Olympic podium after the men’s 200 meter sprint, listening to the American national anthem with their medals round their necks: heads bent, fists clenched, black gloves. The sprinters split the sky over Mexico City with a silent, peaceful sign symbolizing everything that burned and inflamed an era. Outside, the rest of the world: the May 68 protests in France, Vietnam, the assassinations of Martin Luther King and Robert Kennedy, China’s Cultural Revolution, Soviet tanks in Prague, the Beatles in India. Inside, on track; the Olympic Games of protests made and surreal records broken, televised worldwide in color for the very first time, and the Fosbury Flop which definitely raised the bar.

Half a century later, a documentary by Emanuela Audisio reconstructs those revolutionary games and tells the story about how they changed political awareness towards sport, as well as its technical and technological development; about sports that didn’t make much money but fought hard and tried to change the world. It was as though the political and social unrest that shook the world was pumping the adrenalin coursing through the athletes’ veins.

It is a journey into the lives of those champion

athletes who brought the thirst for change, freedom and justice into the sacred confines of the 5 circles. And so entry was gained into the collective imagination of a generation for whom those fists, that sprinting, and those unprecedented feats of prowess, represented the spirit of the times.

• The Olympics of the revolution as politics entered Olympics for the first time: as Smith and Carlos, gold and bronze medalists in the 200-meter sprint, who were sons of an America that continued to humiliate black people, demanded dignity and respect for everyone opening up to the civil rights era.

• The Olympics of the revolution as boundaries have been moved: for the very first time we saw athletes from the African highlands competing: Keino, Gammoudi, Naftali Temu, Mamo Wolde. This was the dawn of an era of African dominance that was to last half a century.

• The Olympic of the revolution as 24 previous records 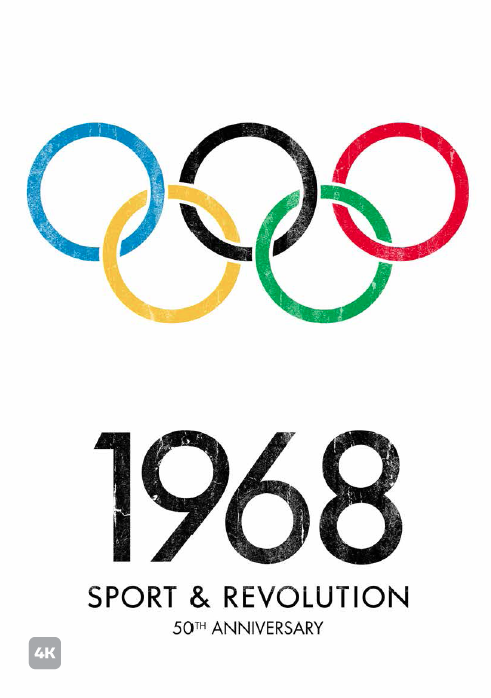