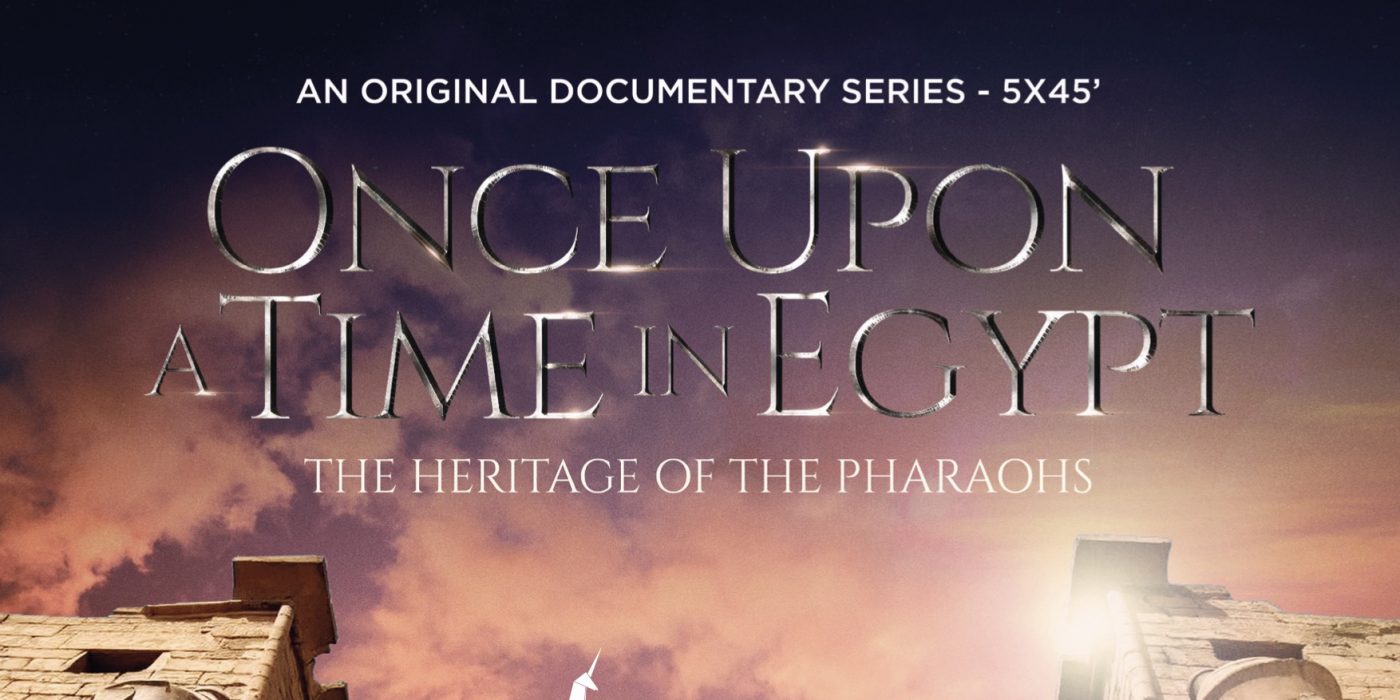 NEXO DIGITAL MEDIA > Nexo > ALL CONTENTS > Once Upon a Time In Egypt. The Heritage of the Pharaohs
ALL CONTENTSARTDOCUSERIESEGYPT YESTERDAY AND TOMORROWHISTORYNews

Once Upon a Time In Egypt. The Heritage of the Pharaohs

Once Upon a Time In Egypt. The Heritage of the Pharaohs

This 5-episode miniseries tells the story of Ancient Egypt seen through the eyes of the Ancient Egyptians.
It does so by re-adapting myths, stories and legends from the literary heritage of the people of the Nile. Compelling stories that take shape on 6k footage showing the most important, spectacular sites in Ancient Egypt.
This cinematic material is combined with ultra-high-resolution photographs of paintings, engravings and jewellery which, by using 2D and 3D animation techniques, will create the highly evocative ‘illustrated pages’ of a narrative journey that puts the viewer in direct contact with the imagination of the Egyptians and their way of looking at the world. 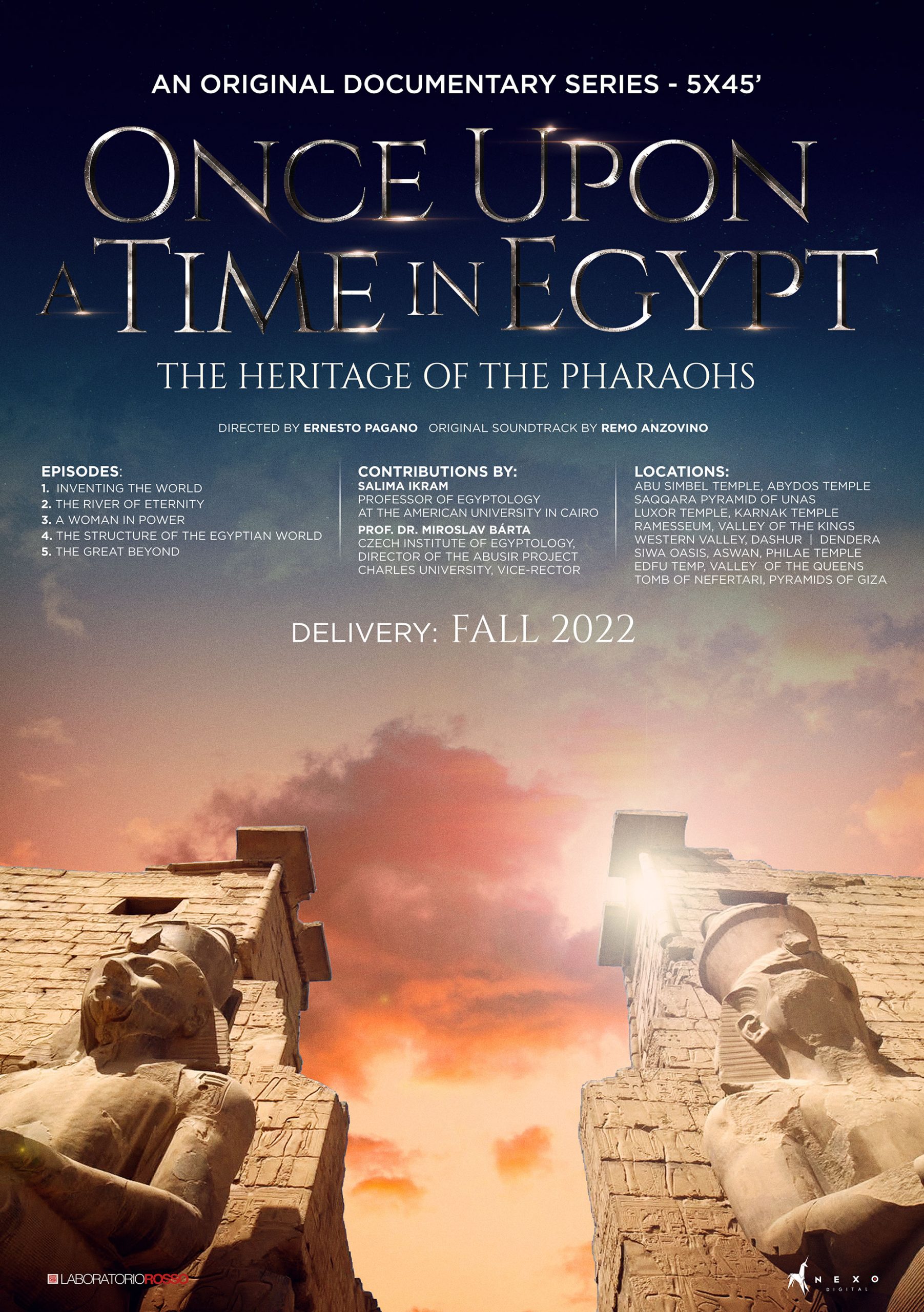